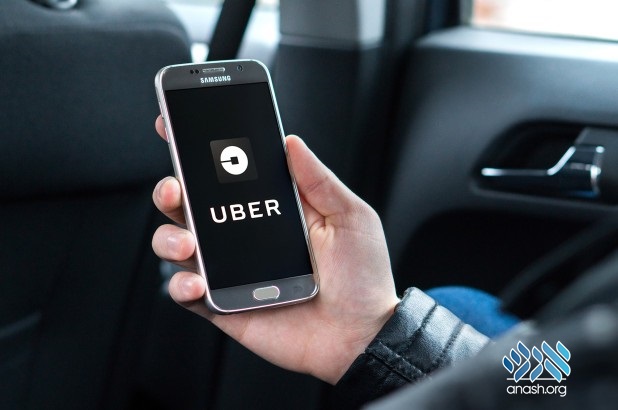 Americans who use ride sharing services for their morning commute, will have to make other plans for this Wednesday. Uber and Lyft drivers have announced, that they plan to strike during the morning hours of 7 to 9 am.

Among the cities in which strikes have been announced are Chicago, London, Los Angeles, New York City, and San Francisco. Additional smaller markets could also see driver strikes and protests.

The workers are protesting ahead of Uber’s planned IPO, scheduled for this Friday, May 10th.

Among the drivers’ demands are greater job security, higher minimum wages, and an end to up-front pricing. The latter being one of the features consumers find most helpful compared to traditional yellow cabs.