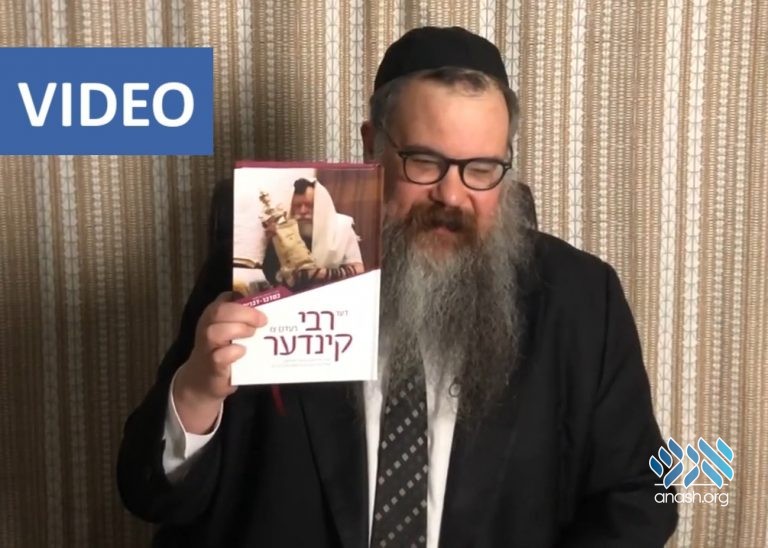 In the days before Gimmel Tammuz, two Tzivos Hashem base commanders decided to start a weekly Shiur in ‘Der Rebbe Redt Tzu Kinder’ for teachers and base commanders. The turnout was incredible.

In the days before Gimmel Tammuz, Tzivos Hashem base commanders Rabbi Mendel Levin and Rabbi Yossi Teleshevsky were discussing how they can take Tzivos Hashem to the next level.

Their simple yet powerful idea was to start a weekly shiur for all the Tzivos Hashem Base Commanders around the world, on the Sicha of the week from the Sefer ‘Der Rebbe Redt Tzu Kinder.’

From the founding of Tzivos Hashem in 5741, the Rebbe would deliver special Sichos to the children, training them how to be a soldier in the army of Hashem. These sichos were all collected in the ‘Der Rebbe Redt Tzu Kinder’ book series.

“The turnout from teachers and base commanders was incredible, it was something really beautiful,” Rabbi Shimmy Weinbaum told Anash.org. “we are hoping its something we can do every week.”

The first week’s shiur was given by renowned Torah teacher and lecturer Rabbi Shais Taub.

“It was incredible,” the Base Commanders said. “Rabbi Taub’s introduction was so to the point. The way he explained the structure of the sicha was so powerful. And of course, the message is so relevant.”

Watch the text-based video below.