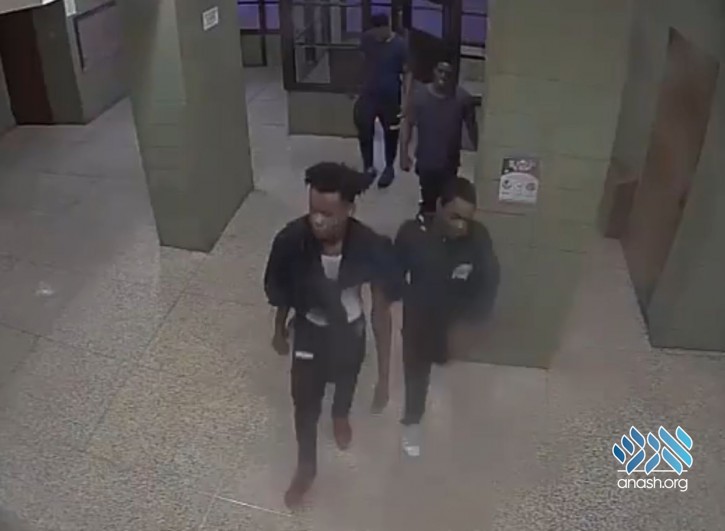 Two young men have been arrested in a series of assaults on Jewish men in Brooklyn.

It’s not known whether the two have lawyers who can comment on the charges. No telephone numbers could immediately be obtained for their homes.

Police say at least three men were attacked early Monday in different locations, all near each other in the Williamsburg neighborhood. Police say each victim was approached by several teens who punched him in the face, searched his pockets and fled.

The victims ranged in age from 56 to 71. Two were taken to hospitals.

In the rear of 80 Ross Street, at approximately 5:00AM, a 71-year-old male was approached by a group of three males who punched him in the face and searched his pockets. No property was removed and the males fled on foot. EMS removed the victim to Bellevue Hospital in stable condition.

At 91 Clymer Street, at approximately 5:30AM, the males approached a 67-year-old male, punched him in the face, and searched his pockets but did not remove any property. The males said, “give me your money,” during the robbery. Victim refused medical attention at the scene.

At 626 Wythe Place, at approximately 5:40AM, the males punched a 56-year-old male in the face and searched his pockets; no property was taken. EMS removed the victim to Bellevue Hospital in stable condition.

The persons wanted for questioning are described as male Blacks in their teens.