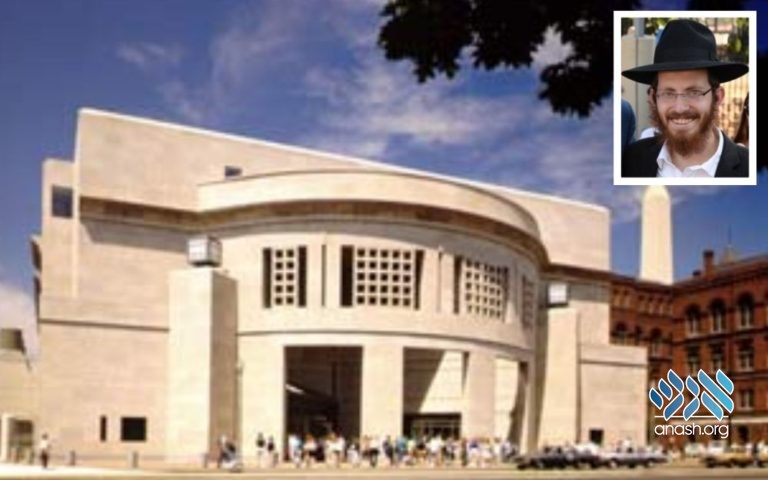 From the official White House website: President Trump has announced his intention to appoint shliach Rabbi Mendel Goldstein to a ‘key position in his administration.’

Once the Museum opened in 1993, the Council became the governing board of trustees of the Museum, an independent establishment of the United States government operating as a public-private partnership that receives some federal funding to support its operations.

Today, shliach Rabbi Mendel Goldstein of Poway, CA was appointed by President Trump to sit on the council, a term that will last for five years. He will serve alongside well known political figures such as former White House Press Secretary Ari Fleischer, Senator Marco Rubio and Congressman John Lewis. Presidential hopeful Senator Bernie Sanders currently serves on the board of trustees as well.