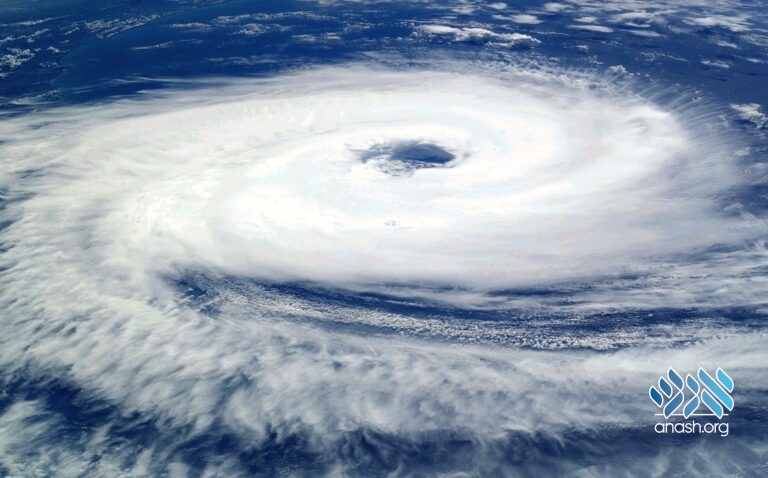 A Tropical Storm Warning was issued for New York City and parts of the Tri-State area, as Isaias gathers strenth off the Carolina coast.

A Tropical Storm Watch was issued for New York City and Long Island, as well as parts of the Hudson Valley, New Jersey, and Connecticut ahead of Isaias, which is expected to hit the Tri-State late Monday and Tuesday.

Current forecasts show the storm making its way up the east coast and beginning to impact New York City with intermittent rain on Monday afternoon and more widespread impacts on Tuesday. These impacts may include moderate coastal flooding, heavy rain, and strong winds.

The storm could bring three to six inches of rain, with higher amounts possible as well as sustained winds of up to 50 MPH with gusts up to 65 MPH.