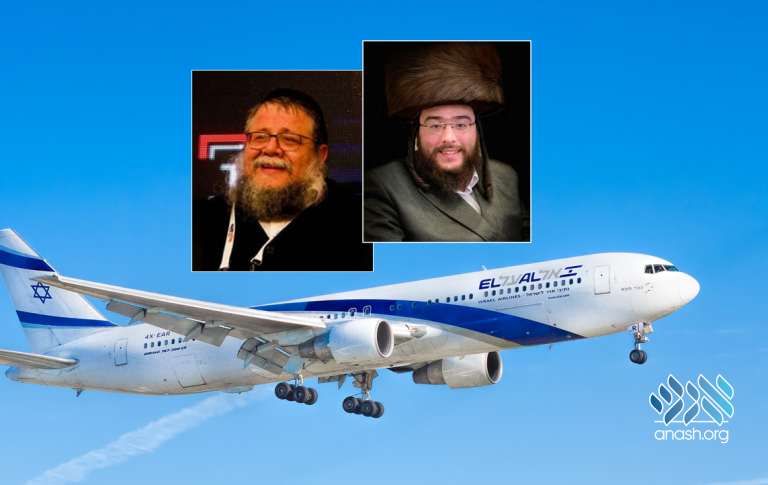 Whilst Israelis in the tourist industry protest the lack of support from their government, American travel agents bear the brunt of it too.

Thousands of Israelis whose livelihood depends on tourism have recently taken to the streets to protest the lack of support they are receiving from Israel’s government during this difficult time.

Israel’s tourism industry has been crushed by the effects of Covid-19, with all foreign national banned from entering the country, except for cases deemed exceptional by the Foreign Ministry.

American travel agents in frum communities, whose income mostly depends on selling tickets to and from Israel, have also been deeply affected.

Shmulik Kravitsky, veteran travel agent at Sky2000 in Manhattan, told Hebrew news site Kikar Shabbat of his efforts to make a living amid the coronavirus. “[While] people here have begun looking for new jobs, I am trying to make a living through finding solutions with bureaucracy.”

With the current ban on foreign nationals, Israeli parents of children with American citizenship only are running into problems, as well as couples with only one spouse holding Israeli citizenship. Kravitsky is using his connections and know-how to guide people through these issues.

Kravitsky also expressed his frustration towards Israel’s government: “Over the years we are taking care of the interests of the State of Israel and work to bring tourism to the country. The state has abandoned us, no one sees us at all, we have been sitting here with large families for half a year while not earning a single shekel for our livelihood.

“Let us sell tickets! The last time my friends and I sold tickets was last February. We are dealing with huge communities – and we got them used to flying to and touring Israel. We are bringing tens of billions into the country. Don’t forget all the ultra-Orthodox communities we bring to Israel. The country will have a big blow after corona is over. It will be very difficult to convince people to return to Israel – and that’s going to put years of work to waste.”

Feivish Michelovitch, a New York travel agent who serves the Monsey area, said: “There are dozens of Chassidim who go to their Rebbe’s country for holidays and now do not know what to do, especially those who want to come and thank the rabbi for being saved from Corona.

“We want to bring in those who were already sick with Corona,” Michelovitch stated. “There is no problem if they enter Israel, and they have all the proof that they need, so why not bring them in? It’s not that they are forging a letter from a doctor. It’s a hospital certificate, so what is the reason for not letting them in?”

Another idea the travel agents suggest is to open a laboratory at the airport, as has been done in Kiev, Ukraine. Simply take a test, pay a fee and wait until there is an answer within six hours. “If Ukraine can create such solutions, why can’t Israel?”