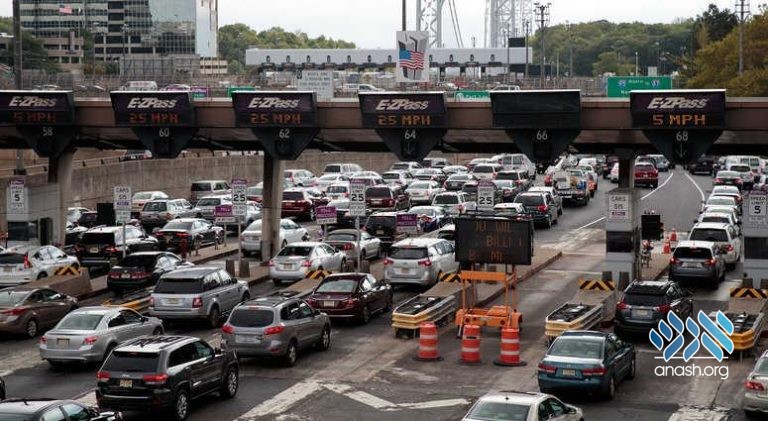 Tolls at four bridges and two tunnels between New York and New Jersey rose today for the fifth time in eight years.

Drivers traveling between New York and New Jersey will be paying even more starting today (Sunday).

The Port Authority decided to raise cash tolls from $15 to $16, and E-ZPass rates will rise $1.25 for both peak and off-peak periods.

Toll hikes at the four bridges and two tunnels were previously authorized by the Port Authority board in 2008 and again in 2011. Tolls rose in four scheduled increases between 2012 and 2015.