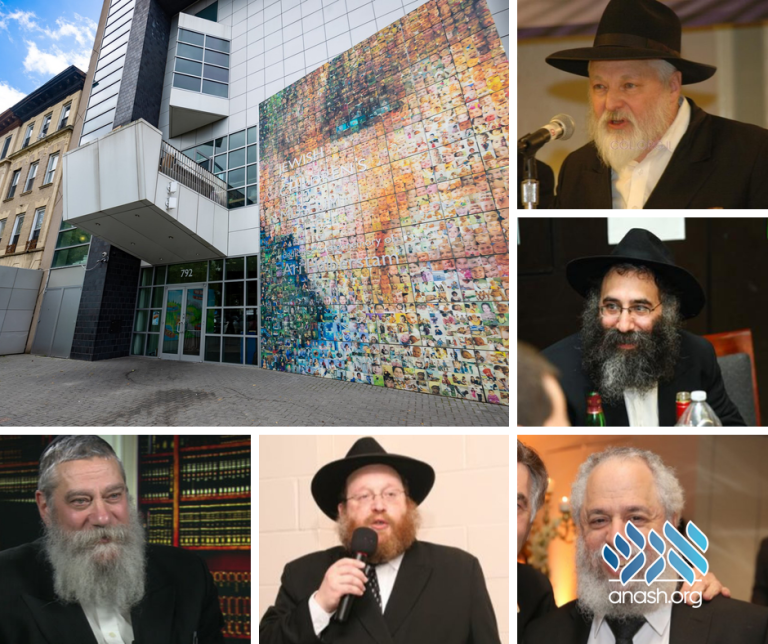 In honor of the fortieth year since the Rebbe founded Tzivos Hashem (Sukkos 5741), Tishrei with the Rebbe has arranged panel where five featured speakers will discuss the establishment and early years of Tzivos Hashem, for all English-speaking Bochurim.

A live broadcast will be featured on Anash.org.

Rabbi Yosef Katzman – From the original team of Tzivos Hashem.

The panel will be moderated by Rabbi Shimmy Weinbaum – Director, Chayolei Tzivos Hashem.

During the program, there will be a first-time screening of newly acquired footage from the Rebbe’s Farbrengen of Lag B’omer 5746, when Chassidim chanted “We want Moshiach now” for over an hour and a half!

A special memento will be distributed to all participants at the program.