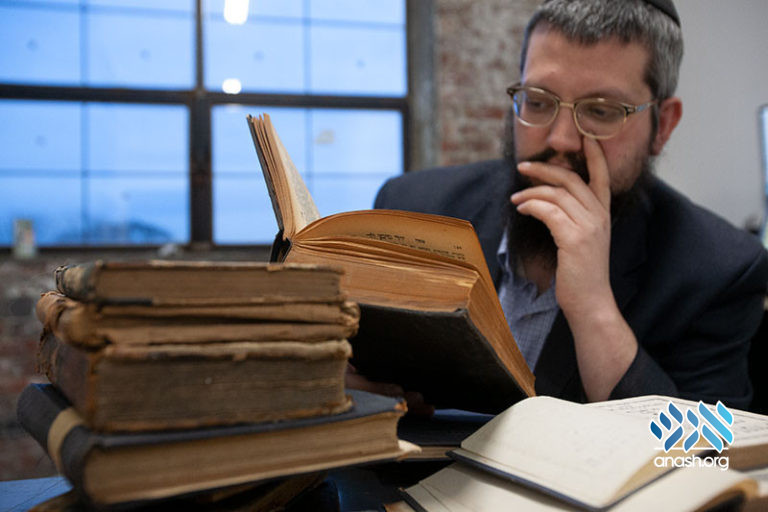 Author Dovid Zaklikowski, a grandson of one of the few Chabad students to escape during the Nazi invasion of Poland, will be giving a talk at the Central Brooklyn Public Library at Grand Army Plaza on the Chabad students who spent the war years in Shanghai, China.

Rabbi Chaim Meir Bukiet left his small town in Poland, leaving behind his entire life and began a journey that took him through Lithuania, the Soviet Union, Japan, China and ultimately to the United States.

In this talk, Dovid Zaklikowski will examine the correspondence with his great-grandparents who were murdered by the Nazis and its deep effect on his grandfather’s life.