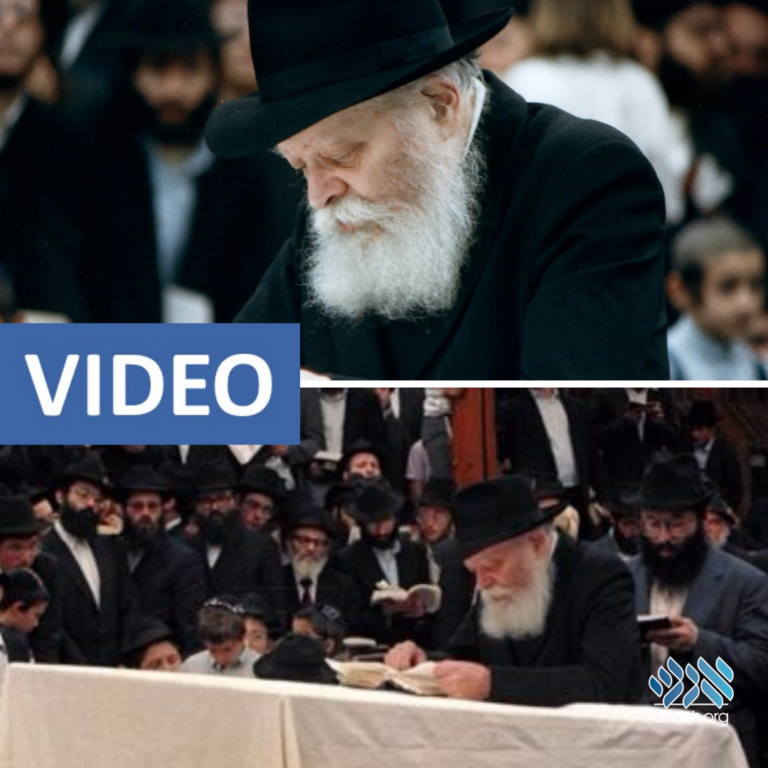 Asara B’Teves is observed as a day of fasting in remembrance of the siege of Yerushalayim. Watch the Rebbe say slichos and read the haftorah on this day.