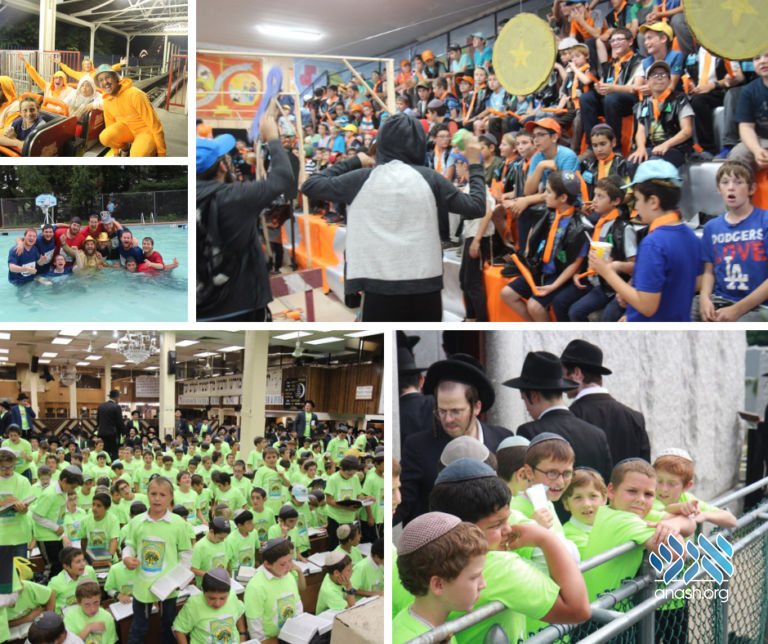 Camp’s final week started off in the Turkey basketball courts where campers had prepared to leave camp due to numerous code violations. When to their great surprise it was in fact a breakout for color war! Teams Tevia and the winning team of K’moso battled it out through the plays and skits, from MBP to cheering. From the beginning this was a hard fought battle.

The week continued when the entire camp visited the Rebbe on Chof Av. Where the campers reported to the Rebbe their various achievements throughout  the summer.

But the fun did not end there, CGI visited Six Flags Great Escape for a grand trip of all time. From the water slides to the the roller coasters this was most definitely a grand trip.