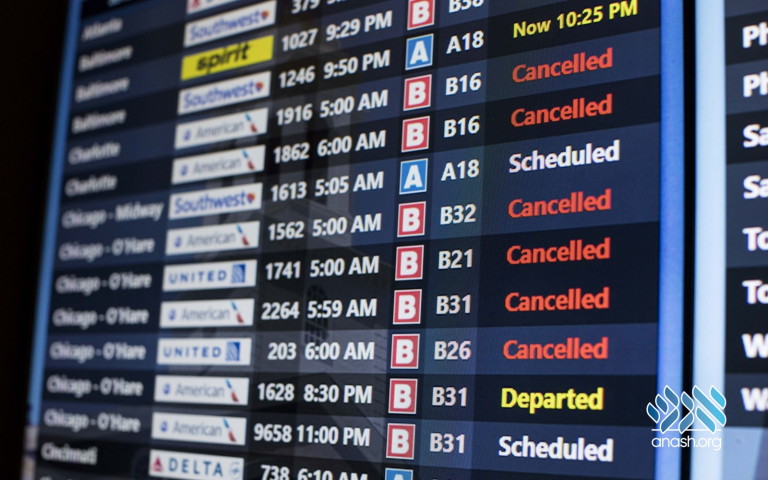 Border Security workers are threatening a strike next Tuesday which would restrict all passengers from entering or leaving Eretz Yisroel.

In protest of delayed wages and other difficulties meant to have been resolved in a recent agreement, the workers’ union of Israeli Border Security is threatening to strike next Tuesday.

This would result in all border crossings, including Ben-Gurion Airport, being closed, which will of course restrict all entry and exit of passengers.

If the threatened strike goes into effect, Chassidim in Israel wishing to come to the Rebbe for Gimmel Tammuz will likely be affected.