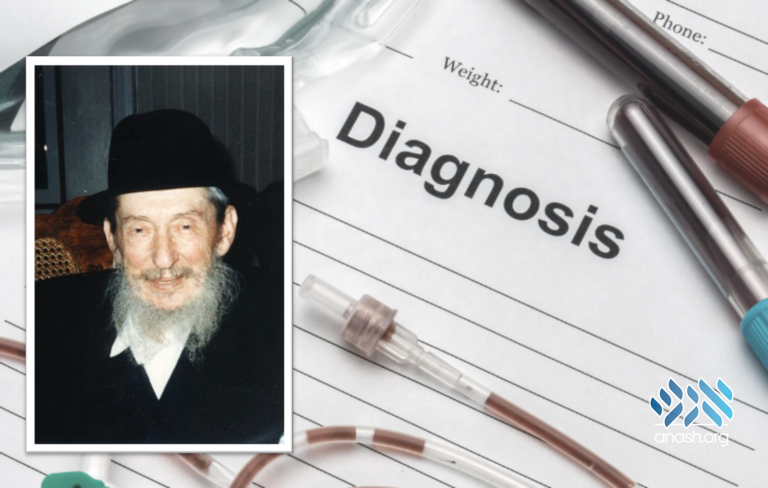 When R. Leizer Nanas showed the Rebbe his doctor’s grim prognosis, the Rebbe gave him a special remedy.

In 5738 (1978), Reb Leizer Nanas’s doctor, Professor Berner, told him that he saw an infection which had no cure on his feet, as a result of his lengthy imprisonment in the Soviet Union.

When he showed the diagnosis to the Rebbe, the Rebbe responded sternly, “Why have you ceased your hafatzas hamaayanos work?”

“I was perplexed,” he related. “I asked the Rebbe if he read Professor Berner’s notes, but he said to me, ‘The doctor has no right over you! You should see doctors, but they will only help if you are active in hafatzas hamaayanos. This is your remedy.’”

Reb Leizer threw himself into spreading the wellsprings of Chassidus throughout Eretz Yisroel with vigor. He passed away in 5757 (1999), at the age of 99.