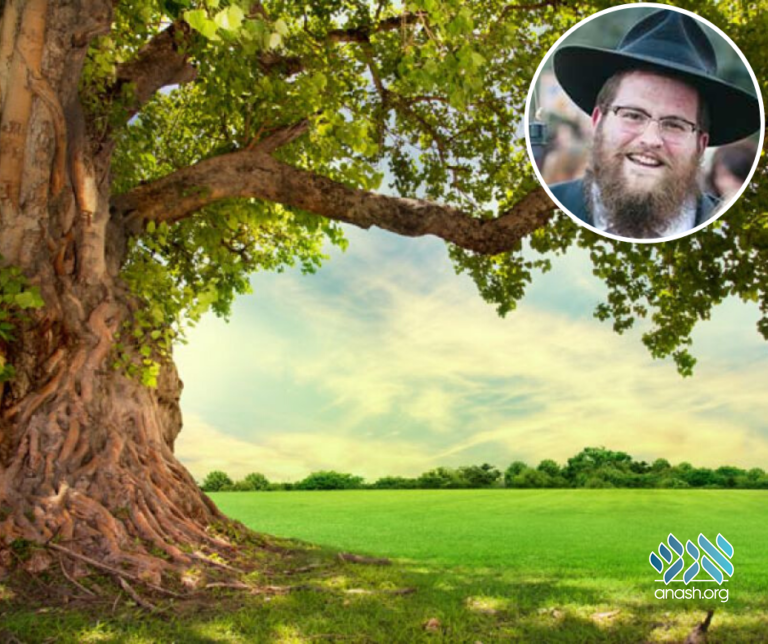 It was the winter of 1950, an interesting time for America with changes that shaped so much of our American experience. President Harry Truman approved the building of the hydrogen bomb, rock-and-roll music was the new kid on the block, a devastating war was unfolding on the Korean Peninsula, the first successful kidney transplant revolutionized medicine, and we were in the midst of the baby boom. At the same time, another colossal revolution was brewing in Brooklyn, New York: a revolution that shifted the trajectory of Jewry and, I would venture to say, reverberated way beyond the Jewish community.

On Saturday, the holy Sabbath, Jan. 28, 1950, in an apartment above his small Synagogue, Rabbi Yosef Yitzchak Schneerson, the sixth Rebbe of the Chabad Lubavitch dynasty of Hasidism, passed away. The New York Mirror reported “3,000 at B’klyn Funeral of Chief Rabbi Schneersohn,” the New York Daily News wrote “More than 3,000 mourners….at funeral services for Rabbi Joseph I. Schneersohn, chief Lubavitcher Rebbe in the world”.

The Rebbe escaped Nazi-occupied Warsaw and arrived on the SS Drottingholm at New York’s Pier 97 in March of 1940. Upon his arrival, he pronounced in Yiddish “America Iz Nit Andersh,” meaning “America is not different.” At a time when most Jews believed that traditional Judaism had died in Europe and couldn’t positively influence American Jewry, he argued quite the contrary, the liberty granted to Jews in America would create a perfect environment for spiritual growth and adherence to religious observance. Upon his sudden passing, lots of uncertainty ensued for world Jewry, unsure how his legacy would live on and who would fill the rebbe’s place as the heart of the movement.

His son-in-law, Rabbi Menachem Schneerson, an ordained rabbi and deep thinker who studied at the Sorbonne and University of Berlin, an engineer at the Brooklyn Navy Yard and a spiritual giant, was shy and humble and wasn’t seeking the role of Rebbe. Yet, like Moses in the Bible, he accepted the mantle of leadership, caring about his Jewish family and their future more than he did about his personal interests.

Seventy years ago, with the Holocaust still very fresh, Jewry was broken and divided, and too many were apathetic, not interested in pursuing a Jewish lifestyle and shying away from any public expression of their faith. Yet, there was a 48-year-old rebbe who saw the world as a beautiful garden and humanity as its gardeners. He felt deeply that, each of us, through interhuman love, spiritual light and in-depth study of God’s wisdom, can keep that garden lush and its flowers blossoming. He didn’t surrender to the perceived “reality,” he didn’t cloister himself with his students in a New York cocoon and he didn’t run from the world. He looked the world right in its eye and said we are going to reveal the God spark that exists in every facet of creation and in the heart of each human.

Had you told a Jew from the Bronx in the 50s that a day would come that Las Vegas, Nevada, or Park City, Utah, would have a Kosher restaurant, they would have laughed in your face. If you would’ve told a Jew in Montreal that Vancouver, British Columbia, and Calgary, Alberta, would have flourishing Orthodox Jewish day schools, they would have mocked you as a “new-age dreamer.” If you would have told a Russian Jewish immigrant in Chicago that one day there’d be a Mikvah, a ritual immersion pool, in Bozeman, Montana, or Oklahoma City, Oklahoma, they would have thought you were out of your mind, but those are realities because of a Rebbe who sat in Brooklyn, but had a futuristic vision.

The Rebbe was known for his revolutionary teachings that weaved Talmudic logic and mysticism together. Jews and gentiles from around the world sought his guidance in all aspects of life and he gave each of them personal attention. He sent ambassadors of light to the four corners of the Earth, including our three Montana centers in Bozeman, Missoula and the Flathead Valley. Yet, more than anything else, today, the 10th of the Jewish month of Shevat, the anniversary of “the passing of the torch,” I am celebrating a rebbe who reminded Jewry that we are a family. Yes, we may be from different backgrounds and may choose to label ourselves differently from each other, but at our core, we are one, undivided. He emphasized that all humans are created in the image of God and bound together by the Seven Universal Laws of Noah.

The Rebbe passed away in 1994, and all pontifications aside, I can say unequivocally that it is his revolution of light that transformed the state of Jewry and along with that, the spiritual landscape of Big Sky country!