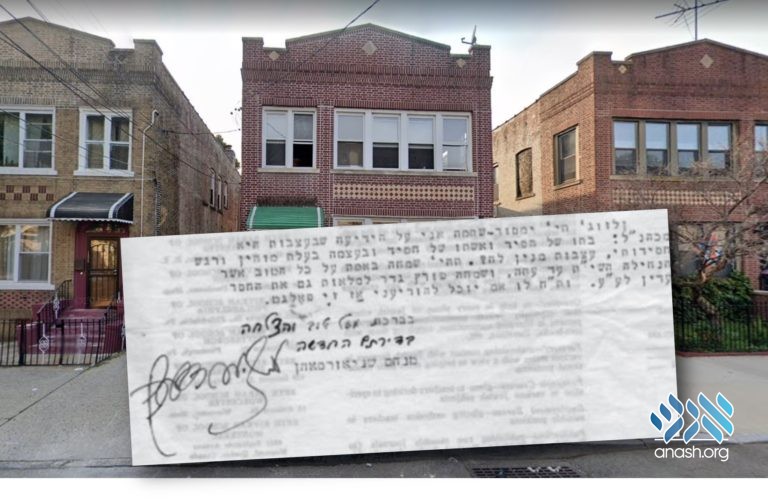 Mrs. Rochel Altein, who passed away on Monday at the age of 95, was an esteemed chassidishe woman. But the unusual praise she received from the Rebbe is astonishing.

Born to Rabbi Yisroel and Rebbetzin Shaina Jacobson, in 5704/1943, Rochel married Rabbi Mottel Altein. For several decades, she served as a Rebbetzin and shlucha in the Bronx, NY. She was among the founders of Neshei Chabad and at the direct request of the Rebbe she served as the Lubavitch kalah teacher for many years. She was also entrusted by the Rebbe with editorial responsibilities of the English section of Di Yiddishe Heim.

At that time, she and her husband served as shluchim in the Bronx. The situation was difficult, and Mrs. Altein fell into despair. When Rabbi Altein mentioned this in a letter, the Rebbe replied (2 Shvat 5711):

Daughter of a chossid, wife of a chossid, and herself a person of chassidishe intellect and emotion – from where does she have melancholy?

These unusual words of praise by the Rebbe show her full stature in the Rebbe’s eyes.

In another letter from five years later, the Rebbe gives her practical suggestions on seeing beyond her challenges.