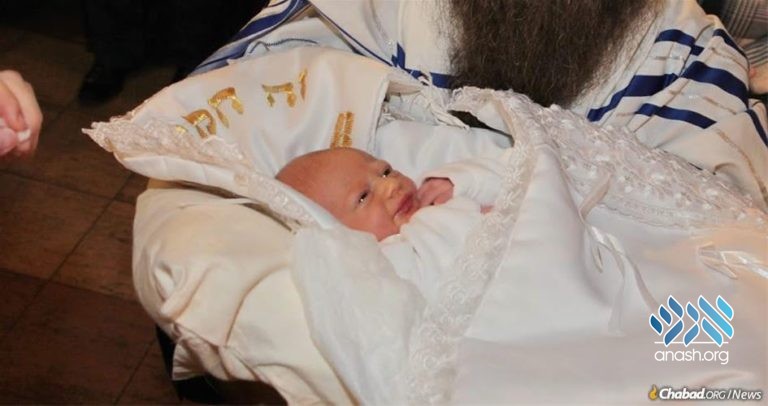 When the Tzemach Tzedek asked a simple wagon driver to join him for a special meal, he couldn’t understand the reason for the special attention.

By Blumah Wineberg for Chabad.org

There was once a wealthy businessman who was a chassid of the Tzemach Tzedek. Before embarking on any business venture, he would make certain to go to the Rebbe for his approval and blessing. Through experience, he had learned to listen carefully to what the Rebbe said to him, and was thus spared from numerous business transactions that may have looked promising, but would have soured had he pursued them.

Once, at the conclusion of a visit, the Rebbe said: “Next time you come here, please bring along your wagon driver,” naming the particular fellow he wanted to see.

This request caught the visitor by surprise. Until then, the Rebbe had never mixed into such things, such as who should be his wagon driver. And, in fact, he had never noticed anything remarkable about the man the Rebbe now wished to see. Yet he knew better than to question the Rebbe.

Months passed, and the businessman returned to the Rebbe’s court. As instructed, he traveled with the particular wagon driver the Rebbe had requested.

“Please invite the wagon driver to come see me,” said the Rebbe upon hearing that the man was in town.

The businessman quickly rushed to the boarding house where the wagon driver was staying and told him of his good fortune.

“Who am I to see your Rebbe?” demurred the simple man, who was more comfortable in the stable than in a book-lined study. The invitation frightened him, and he tried to excuse himself from going.

When the client saw that the driver was not planning on coming with him, he threatened not to hire him to take him back. This forced the wagon driver to change his mind; he agreed to come along.

The driver, who was surprised by the warm greeting, was dumbstruck when the revered rabbi invited him to return the next day in order to dine with him.

When the wagon driver left the house, the Rebbe turned to his wife, Rebbetzin Chaya Mushka, and asked her to prepare special delicacies and foods reserved for holidays and chol hamoed to be served to their guest the following day.

In the meantime, the news spread about the simple wagon driver who merited to be greeted like royalty in the Rebbe’s house. Many tried to guess the meaning of this phenomenon. Soon, a group of young chassidim surrounded the wagon driver, demanding that he reveal himself to them.

“I have no idea why I have been invited to the Rebbe’s house,” he said. “I am neither Torah scholar nor saint; I am a simple wagon driver.”

The group did not let him off the hook so easily.

“Perhaps you can remind yourself of a special incident that occurred to you,” they queried.

The driver scratched his head, trying to think.

The eyes of the young chassidim lit up.

And so the wagon driver began to tell his story.

“During my many travels, I reach outlying villages where there sometimes may be only one Jewish family living among many non-Jews. More than once, it happened that the Jews would ask me if I knew of a mohel because a baby boy had been born to them, and in the whole area there weren’t any mohelim to perform the bris for the baby on the eighth day.

“Therefore,” the wagon driver continued, “I learned the laws of bris milah and trained under an expert mohel. When I travel, I take along my bris milah kit. Boruch Hashem, I have been privileged to do quite a number of circumcisions in many of these far-flung communities.

“A number of months ago, I was traveling through a forest and lost my way. Suddenly, I heard a loud, pitiful crying that broke my heart. I followed the cry and reached a hovel belonging to a Jewish forester. The crying was coming from his wife. She told me that her husband became ill a while back and was laid up in bed, unable to move. And, today was the eighth day of the birth of their son. Her husband was meant to travel to the large city to bring a mohel from there.

“‘Now, however, he cannot move, and I don’t know what to do!’ she burst out, crying anew.

“‘Do not worry, good woman, I am a mohel!’ I told her. “I calmed down the surprised woman. But now I had to find a sandek to hold the baby, as the father was too weak to sit up and hold his newborn son. I went out to the main road, hoping against hope that a Jew would pass by.

“Suddenly, a short while before the sun was to set, I saw a Jew walking towards me.

“I jumped on him as if I had found a treasure. I told him about the great honor that he would be privileged to have. At first, he refused to come. But I pleaded with him: ‘A Jewish child is waiting to enter the covenant of Avraham Avinu; the father is already one foot in the other world; and the mother is crying. How can you be so insensitive and continue on your way!?’

“These words hit their mark, and he agreed to come with me.

“After the bris, I suggested to the guest that he join me for the festive meal to celebrate the occasion. However, there was not a morsel of food in the house. I took out my knapsack, which contained bread and some cheese. We washed our hands and sat down to eat the mitzvah meal, which we shared with the mother.

“Afterwards, the guest suggested that we should call the father of the child to complete the zimun [a quorum of three]. I looked at him with disbelief. ‘Can’t you see that he is almost on the other side?’ But this strange guest walked over to the father, and in a minute, the man was standing upright, being led to the table by the guest. I could not believe my eyes!

“When we finished the prayer bentching, I stepped outside for a minute to get something from my wagon. When I returned to the home, I did not see the guest anywhere. He had disappeared completely!

“And that is my story,” said the wagon driver.

The next day, the wagon driver came to the house of the Rebbe and ate a festive meal. One of the sons of the Rebbe shared with his father the amazing episode he had heard. At the conclusion of the meal, the Rebbe said to the assembled: “A Jew who merited to eat at the same table as Avraham Avinu, I very much wanted to eat with him as well … ”