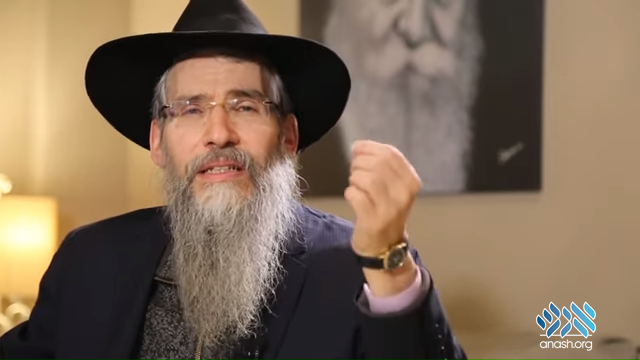 In a video presentation made for the Lubavitcher Yeshiva Gala Melave Malka 5779, singer Avraham Fried spoke about what inspired his song “Tatenyu.” He then introduced the Tomchei Temimim Boys Choir.

He related how he took his cues from the Rebbe’s farbrengens during those years, writing English songs based on what the Rebbe was spoke about.

Tatenyu was based on a farbrengen in 1983/ 5743, where the Rebbe spoke about the saying of the Baal Shem Tov that every yid is a ben yachid by Hashem. After choosing the tune to which the words yaaleh tachaneinu are sung on Yom Kippur, he wrote a song expressing the feelings of a ben yachid who is away from his father’s table for 2,000 years.

The song was cherished by Rebbetzin Chaya Mushka; when lighting the candles on Erev Rosh Hashana 5746, Tatenyu was on her lips.