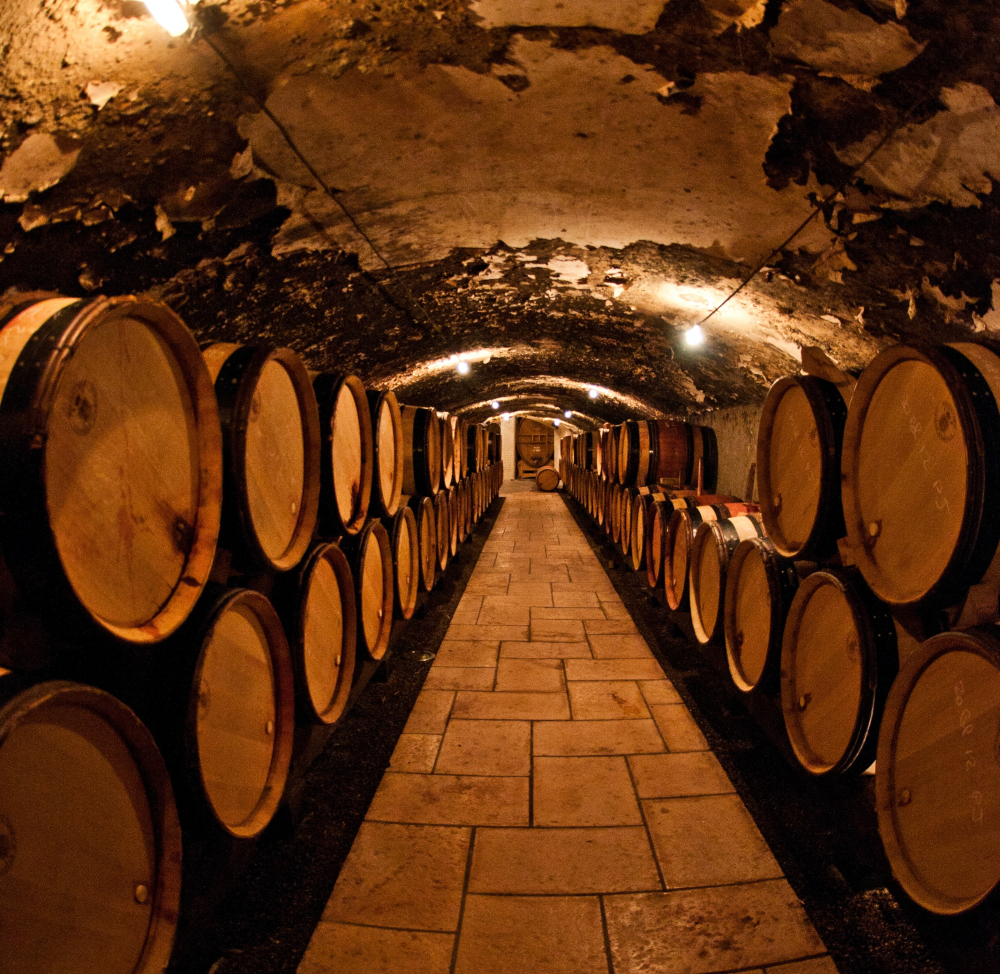 Motzei Shabbos Story: Scrunching his face with concentration, Ephraim enunciated each word again and again. He appeared to be begging for his life.

Reb Yehuda Leib stopped walking and listened. Mournful sobs drifted from the open synagogue window. Forgetting where he was headed, he rushed inside and was startled to find Ephraim, a sincere but unlearned man, standing in the center of the room, his face red as he recited Psalms with vigor, tears soaking the small book held in his hands.

Ephraim was considered a master vintner in the town of Slonim. Well known in the area, his wine—produced only in small batches and shared privately—was a favorite among Chassidim. Perhaps he could have earned more if he were to apply for a license and sell large quantities, but Ephraim was a simple man, and he had no idea how to apply for a license or how to set up a commercial enterprise.

This was the first time Reb Yehuda Leib had seen Ephraim pray with such fervor. Upon reaching the verse “My soul thirsts for You, my flesh longs for You,” his voice cracked, the words stuck in his throat. His body trembled with emotion and tears flowed unrestrained. Scrunching his face with concentration, Ephraim enunciated each word again and again. He appeared to be begging for his life.

Rooted to the spot, Reb Yehuda Leib watched in bewildered silence. And though it took some time, he waited till Ephraim’s crying subsided to sniffles before addressing him.

“Can you tell me what’s wrong?”

Ephraim sighed weakly. “Less than an hour ago, I heard banging on my door and opened to a government official. Police, he told me, were on their way to raid my house. They’d received an anonymous tip alleging I run an illegal wine business, and would arrest me if they found any evidence at all.”

“Who do you think told them?” asked Reb Yehuda Leib.

“I suspect it’s the man who used to kindle my ovens,” Ephraim said, expression sour. “We fought over something not long ago. I ended up sending him out of my house. He swore revenge, and considering it an empty threat, I dismissed his words and forgot about the whole thing. It makes sense now, him being the snitch, since he knew my house pretty well and would certainly be able to make it look as if I have a whole wine business going.

“I recovered somewhat from the initial shock and managed to tell my wife the horrible news before running to the Rebbe’s house to seek his advice and blessing. I felt a second punch to the gut when they told me he wasn’t home. Apparently, he’s out of town. My head swirled. Without his prayers, what was left for me to do? So, I rushed to the synagogue to beg for G‑d’s mercy. And if I am to go to jail, at least He should spare my wife and children. A jail sentence for a crime like this would be a very long one, indeed…”

As this took place, the police had been marching along to Ephraim’s house.

Meanwhile, after he had slammed the door and disappeared in a panic, his wife hastily improvised a countermeasure of some sort. She brought in armfuls of straw from the yard and flung them down the steps leading to the tiny basement winery, sprinkling some around the door as well. Once everything was covered with straw, she bolted the basement door shut.

Moments after she had finished, she looked up to see the oven kindler leading the police almost pompously. All they had to do was follow the direction of his pointing finger and discover the wine. The direness of the situation, together with sheer terror, crashed down on her, and she felt overpowered. She hunkered in a dark corner of the house, muttering a prayer and hoping for the best.

The officers, their eyes scrutinizing the walls, trooped inside through the house and fanned out in a search. The oven kindler kept silent and watched the police comb the house fruitlessly. With childlike impatience, he gestured toward the cellar door.

“Look over there! The wine’s just down that door,” he panted, eyes glinting maliciously.

The chief steeled his jaw, peeved at the interruption. “Quiet. Let the police do their job.”

The oven kindler’s shoulders sagged, his frustration mounting as he watched the officers overturning the house, steadily eliminating the potential hiding places, yet still failing to uncover traces of illicit wine manufacturing. House completely swept, nothing was left for them to do other than leave. When the oven kindler saw the officers turn towards the door, he once again failed to contain himself.

“The Jew is hiding his wine behind that door! I swear to you!”

The chief shot the oven kindler another smoldering look. He walked over to the door and opened it. At the sight of the straw strewn down the stairs, he erupted furiously.

“Don’t you know that straw interferes with fermentation?” the chief roared at the oven kindler, who winced with every word. “I’ve had enough of your lies. Do you seriously think the Jew would ruin his entire inventory of wine with straw?!”

When Reb Yehuda Leib would retell this story, he emphasized, “Look how this simple Jew from Slonim instinctively reacted. When confronted with disaster, it never occurred to him to hire a lawyer or approach a public official. For him, it was either the Rebbe or the synagogue!”