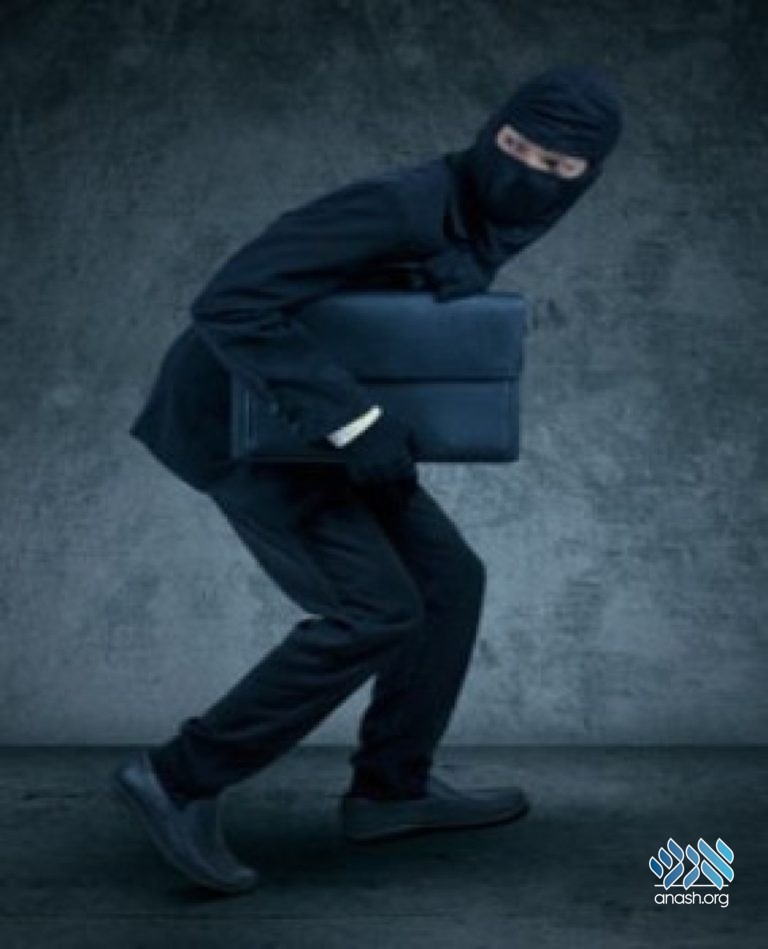 Chassidic history is dotted with nashim tzidkaniyos who were revered for their sanctity and beloved for the potency of their tefilos. One such woman was the virtuous and wise Rebbetzin Miriam Chaya of Shotz, daughter of the famous miracle worker Rabbi Meir of Premishlan.

Shortly before his death, her father bequeathed her his cane. The Rebbetzin understood that her father wanted her to follow his practice of giving brachos to people who sought help. Indeed, she brought about many nissim, and people from all walks of life regularly passed through her modest home. No matter what plagued her visitors, Rebbetzin Miriam Chaya blessed them all.

Rabbi Yisrael of Vishnitz occasionally visited his brother, Rabbi Moshe, in Shotz. On one such visit, Rabbi Yisrael strongly wished to meet Rebbetzin Miriam Chaya and perhaps learn the secret behind her brachos.

The Rebbetzin opened the door and invited Rabbi Yisrael inside. Once he was settled comfortably near the open window, the Rebbetzin sat on a nearby chair.

“I have a question.”

The Rebbetzin nodded her consent.

“I’m sure, as you know, tzadikim derive the ability to pray for others from the Torah they learn. You are not known to be particularly learned. How do you do it?”

“It’s all because of Leibel the ganiv,” replied the Rebbetzin.

Surprised by her answer, Rabbi Yisrael said nothing.

The Rebbetzin smiled. “Every year, at the conclusion of Rosh Hashana, my father stood at the window in his room, hand outstretched, to wish the long stream of townsfolk a sweet new year.

“At the time, Premishlan suffered from constant robberies. There were, apparently, Jews who lived in such abject poverty that they resorted to the wealth of others. Whoever could afford to do so employed watchmen to guard their estates.

“One thief, however, constantly slipped between their fingers. Everyone knew it was Leibel. He was dirt poor, didn’t work, and still managed to support his family. Clearly, he spent his time stealing, but no one could say how.

“One year, Leibel decided he wanted a bracha from my father, and he joined the line of townspeople at the conclusion of Rosh Hashana. As the line slowly shuffled forward, he began to suspect that perhaps my father would refuse to grant him a bracha, lest it be seen as a validation of his dishonest ways.

“Leibel stepped out of the line and hung around patiently, waiting for the last person to receive his blessing. When just the two of them remained, Leibel slunk over and hoped that my father, who stood in deep thought, wouldn’t recognize him from the corner of his eye. He gave my father’s sleeve a tug.

“My father reacted as though bitten. Without affording Leibel even a glance, my father said, ‘Do you have no sense of shame?! Not only do you steal from everyone in town, but you wish to trick me into blessing your disgraceful enterprise as well?’

“Fear paralyzed Leibel. He considered abandoning his plans and running away, but he managed to recover his wits. ‘Chas veshalom Rebbe! I never dared to entertain such a notion! All I wanted was your bracha that if Hashem decrees someone should lose money to theft, I’ll be the one to take it.’

“A smile warmed my father’s features. He turned to Leibel and blessed him with a ‘sweet new year.’”

The Rebbetzin paused her story to collect her thoughts. “I was there and witnessed everything. Especially my father’s affectionate response to Leibel’s quick thinking. After he left, I approached my father and said, ‘I request that if Hashem decrees a Jew should find goodness through a bracha, it should be granted through me.’

“My father agreed and blessed me. And so, because of Leibel the ganiv, I’m able to do the same.”

Many years later, before the Rebbetzin passed away in 1903, she asked to be buried with her father’s cane, explaining that it would safeguard the city of Shotz.

When telling this story, the old-timers would point out that during the First World War, countless European cities were razed to the ground. Shotz, however, escaped the destruction unscathed.