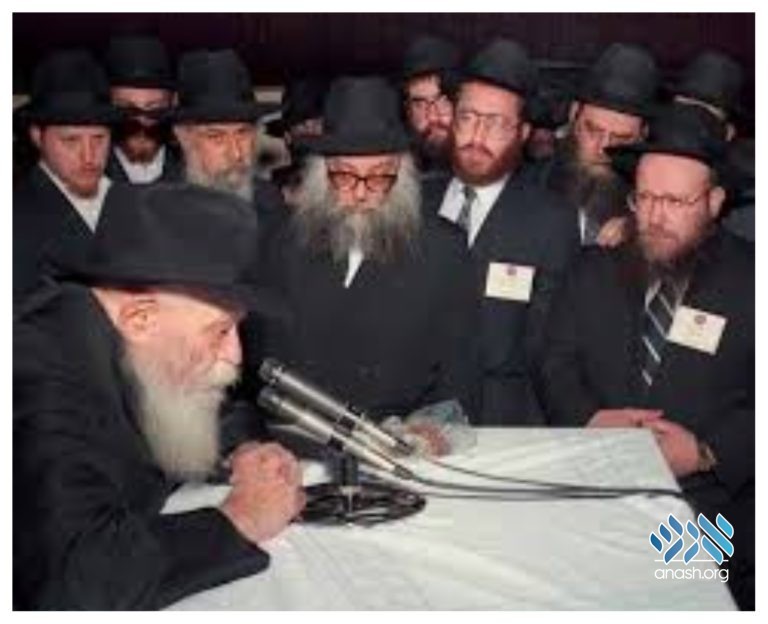 A Moment with the Rebbe:  The Rebbe shared an antidote to machlokes between those who are engaged  in his work.

Divisiveness amongst the Rebbe’s foot soldiers caused the Rebbe pain, and he invested much time to promote harmony.

In one letter the Rebbe writes, “I would most appreciate if you would inform me that there are no quarrels and clashes… The Rebbe’s wagon is large enough to have space for all the chassidim to participate in the Rebbe’s work.” (Igros Kodesh vol. 6, page 289)

At first the Rebbe calmed him, “Since the Kuntres Heichaltzu was published [a maamar of the Rebbe Rashab about the kelipah of machlokes], we see that it could happen amongst chassidim.”

After advising that the kuntres be studied, the Rebbe added another simple solution: “Whenever a discussion becomes too ‘excited’ [the Rebbe said this word in English], move on to another topic.”