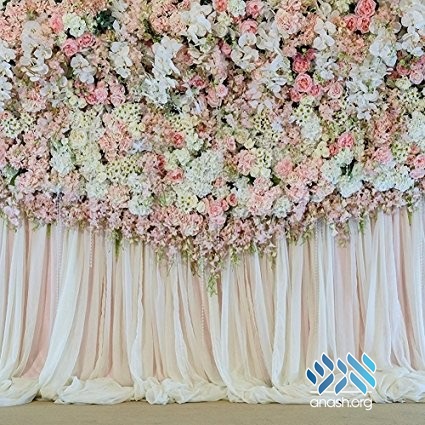 Recently, we posted a story from the book Sipur Ishi, where it’s written that the Rebbe asked Rebbetzin Chave Hecht to encourage her sister to have a mechitza at her wedding.

Several of the chosson and kallah‘s family members reached out to inform us that the account was written with inaccuracies, and that there had never been any doubt that there would be a mechitza at this wedding. We are posting an updated version with the correct details as clarified by the chosson in the story.

When Rabbi Yosef and Mrs. Tzuppy Goldberg wrote in asking for the Rebbe’s haskama and bracha on their engagement, the Rebbe responded with two conditions: that the kallah would wear a shaitel, and that there would be a mechitza at the wedding. Right from the start, it was clear that these conditions would be met.

The Rebbe had an interest in there being a nice mechitza, so that people would see that it could be done without compromising on a simcha’s elegance and ambiance. Though it was unheard of at the time, the chosson took it upon himself to arrange and pay for it personally. This he did despite the fact that it meant doing it on his own, as his parents had already passed on.

Rabbi Goldberg had connections to the owner of a hothouse through his brother. Together, they came up with the idea to create a wall of flowers going from one end of the room to the other, serving as a partition. This was not cheap- it costed him $300, a significant amount in those days. The effect, however, was quite beautiful. As Rebbetzin Hecht recalled, it felt like walking in a flower garden!

After the wedding, the Rebbe asked to see a picture of the exquisite mechitza.