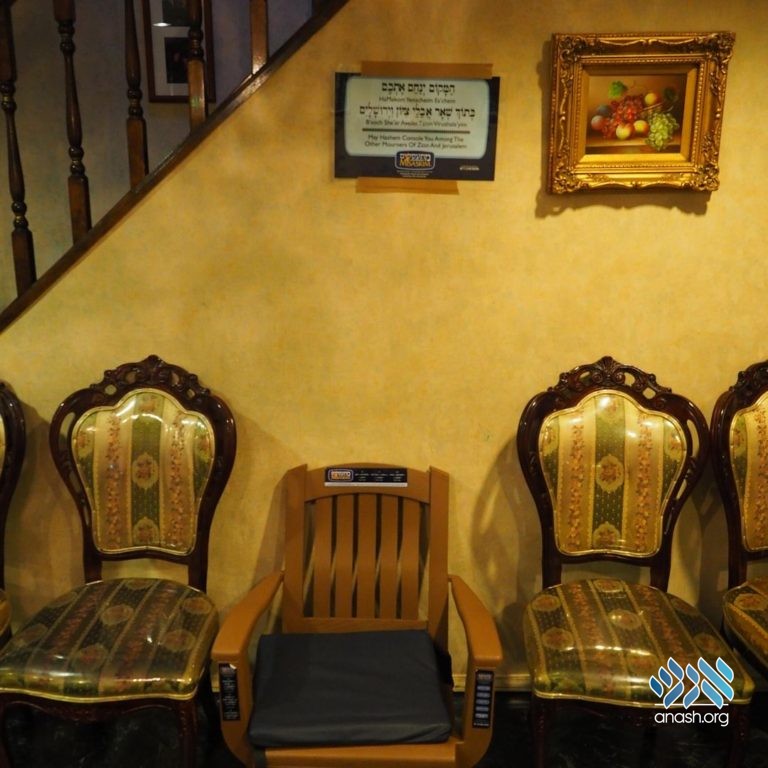 Nothing could have prepared Mrs. Cipi Junik for the experience of sitting shiva for her dear mother while in isolation. Now, she is reflecting on the power of one, and how each person alone must step up to make a difference.

The last time I sat Shiva in the most unfortunate and tragic of circumstances, we were 14 people.

I knew that the next time I would sit Shiva, (as my mother was nearing a full century of life), I would sit alone. I am an only child. What I could NOT have foreseen was that I literally would be sitting alone in a world that has plunged us all into isolation.

Sitting here makes me reflect on the power of one:

The power of one soul.

The power of one single holocaust survivor of a family who replants her tree.

The power of an only child who adds branches that blossom and bear fruit.

The power of one good deed.

The power of one kind word that brings one comfort.

The power of one errand that puts food on an empty table.

The power of one phone call that gives a shut-in the will to live.

The power of one doctor who guides his colleagues and community.

The power of one Hatzolah medic who arrives on the scene in the nick of time.

In reality, that is how Hashem intended us to be.  “Nivrah Odom Yechidi”: Man was created alone, for him to know the power of ONE individual. We have the koach to change the world, word by word, deed by deed, and action by action. Hashem gave us this power by putting his Oneness, “Chelek Eloka Mimal,”  into each and every one of us.

In this trying time, we have discovered the common bond between us – WE are all really ONE. Though we may be divided by walls and fences, we are united by heart and the singular goal to bring sustenance and safety to each other. This oneness was the bone our enemies, who sought to destroy us, always picked at. “Yeshno Am Echad”  was Haman’s main complaint.

Our resilience is that we are ONE nation, united by one Torah. Our previous divisiveness due to background, social status, personal opinions and the like, has now fallen away to unite us in what really matters in life.

Yes, I may be sitting Shiva alone – but I am alone with the Koach HaYochid with which Hashem has gifted me.

Look around yourself – is there one deed with which you can make a difference in someone else’s day?

Is there one kind word with which you can empower another with encouragement and hope?

There is only one question for us to ask ourselves now: “How can I ALONE make a difference?”