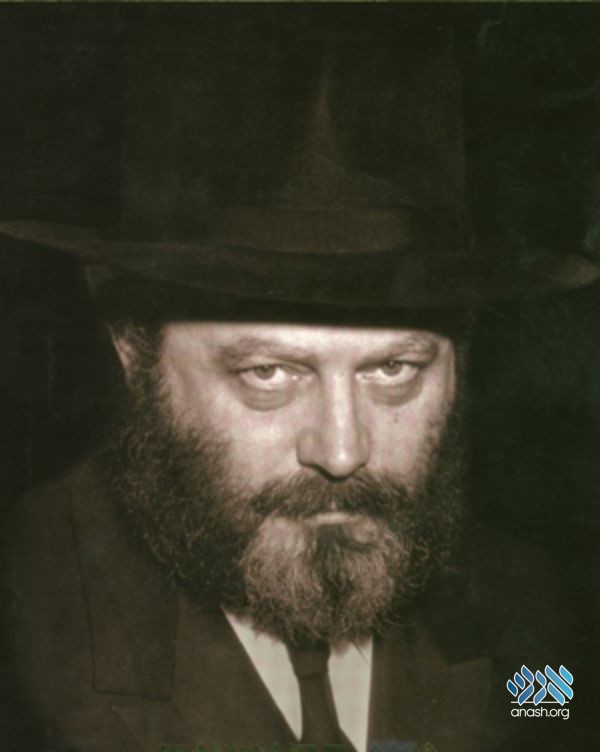 A Moment with the Rebbe: When an American Yid told the Rebbe that Russia had declared him their most vehement enemy, the Rebbe confirmed it was true.

An American Yid once traveled to Russia on business. During his stay, he was arrested and interrogated to determine if he had any connections to Lubavitch.

When he was released, he asked them why they fear Lubavitch so deeply. One officer replied, “The Rebbe is the most powerful Jewish leader, and the most vehement enemy of mother Russia’s government!”

This Yid returned to the States and shared his experiences with the Rebbe.

When he repeated the officer’s words commenting on the extent of the Rebbe’s leadership, the Rebbe brushed it aside. The second phrase, however, received the Rebbe’s full confirmation.