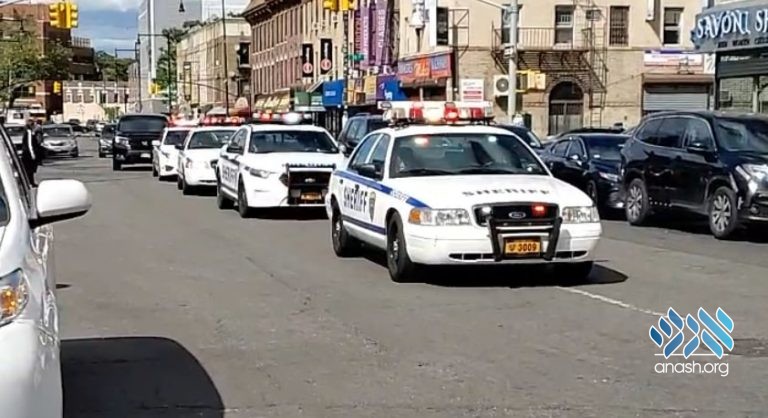 Bruce Backman of ‘Re-Open’ New York decries the Mayor wanting a ‘light touch’ when dealing with violent rioters and looters, while saying he will ‘aggressively enforce’ the closure of small businesses fighting for their survival.

In the last few days, New York has shifted from managing the Covid-19 coronavirus pandemic to warding off looters and rioters while preserving the constitutional right to protest of those who are peacefully voicing their disgust at the- tragic and heinous murder of George Floyd last week in Minneapolis.

Re-Open New York, a fast-growing and grass-roots coalition of over 500 businesses from across New York who are safely opening their stores in defiance of the draconian and illogical attacks on their enterprises, stand with the thousands of peaceful protesters who are peacefully expressing their concerns over this injustice.

Despite the many peaceful and lawful protests there has also been a tragic rise in violence across New York as looters and rioters have been taking over the streets in many of our beloved neighborhoods targeting law enforcement as well as local businesses.

Compare that to the Mayor DeBlasio response to the rising tide of looting and rioting facing New York, who was quoted as telling Brian Lehrer during his weekly Q & on WNYC that, ‘the anger out there is real and unfortunately, very justified,’ adding that, ‘I really believe that the NYPD knows how to handle protests and respect whoever is protesting but I want to see a light touch because people are undeniably angry for a reason.’

“The difference between Re-Open New York and the violent looters could not be more stark,” exclaimed Bruce Backman spokesman for Re-Open New York, “yet the mayor wants a ‘light touch’ against looters and rioters while he favors aggressive action versus peaceful small business owners representing people from all faiths, races and ethnicities.

The coalition of businesses who make up “Re-Open New York” are decent hardworking and taxpaying Re-Open New York enterprises looking to follow all the same social distancing guidelines practiced by so-called essential businesses. They are all on the verge of permanent closure because the lockdown has actively forced their patrons into the hands of Amazon and large big box stores like WalMart and Target to fill their essential needs including the purchase of shoes, underwear, and baby clothes.

We are pleading with the Mayor, as well as Governor Cuomo who has said in recent days that he, ‘stands with the protesters,’ to stand with us too as we safely re-open our businesses thereby endeavoring to salvage our livelihoods, feed our families and preserve the unique character that defines our diverse communities.”

For further questions or to schedule press availability at one of the many hundreds of stores open for business today, please contact Bruce Backman at (917) 678-8122 or backmanbruce@gmail.com