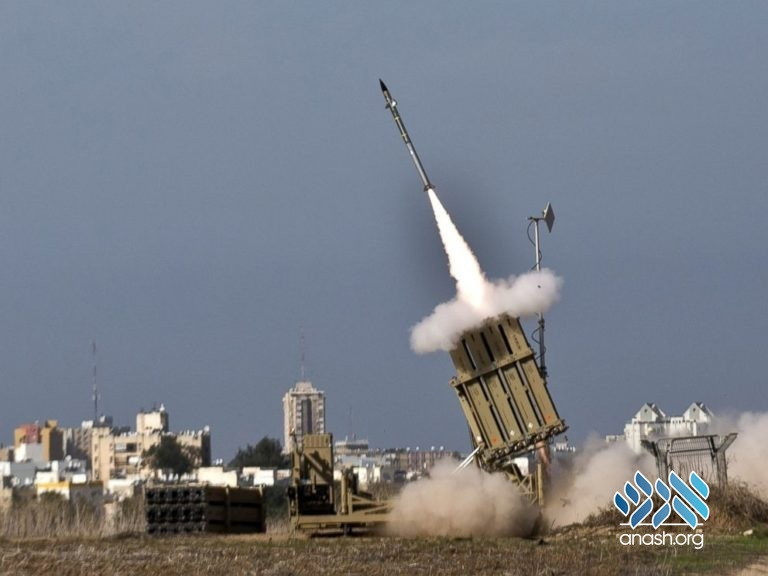 After the IAF retaliatory attack, at 5:37AM, Red Alert sirens were heard in southern Israel, in the S’dot Negev Regional Council as two rocket launches were were fired out of Gaza.

B’chasdei Hashem there were no reports of fatalities, injuries or property damage as a result of the rocket fire.

The brief flareup marked the first Israeli strike in more than a month. Egyptian mediators have been trying to reach a long-term cease-fire during the lull.

Israel says it holds Gaza’s Hamas rulers responsible for all attacks from the coastal territory. The sides have engaged in several rounds of cross-border fighting over the past year.