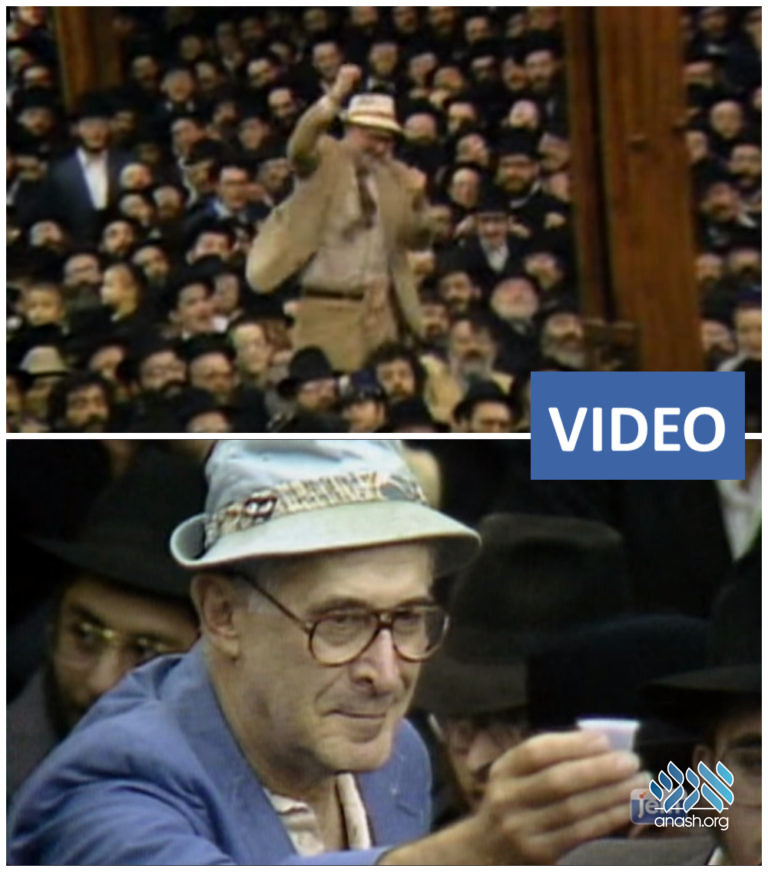 A short film by JEM explores the story of the Rebbe’s relationship with coach Abe Sacks, a sincere Jew who, at the Rebbe’s encouragement, became a beloved fixture at 770.

For those who attended the Rebbe’s farbrengens in the 70’s and 80’s, Abe Sacks was a familiar face. A coach for the Harlem Globetrotters, a local high school basketball team, he learned about the Rebbe on TV, came to Crown Heights and did not leave the Rebbe after that.

A formerly unaffiliated, American Jew, he could not understand what the Rebbe was saying at the farbrengens. But that did not stop him from attending farbrengens for hours on end. During the nigunim, he would make lchaim’s to the Rebbe and swing his hand vigorously to encourage the singing.

Narrated by Rabbis Chaim Kosofsky, Kasriel Kastel, and Yossi Baumgarten, the film is heartwarming, entertaining, and educational. The Rebbe’s active interest in everyone, regardless of their stature, teaches every one of us an important lesson for how to live our lives.