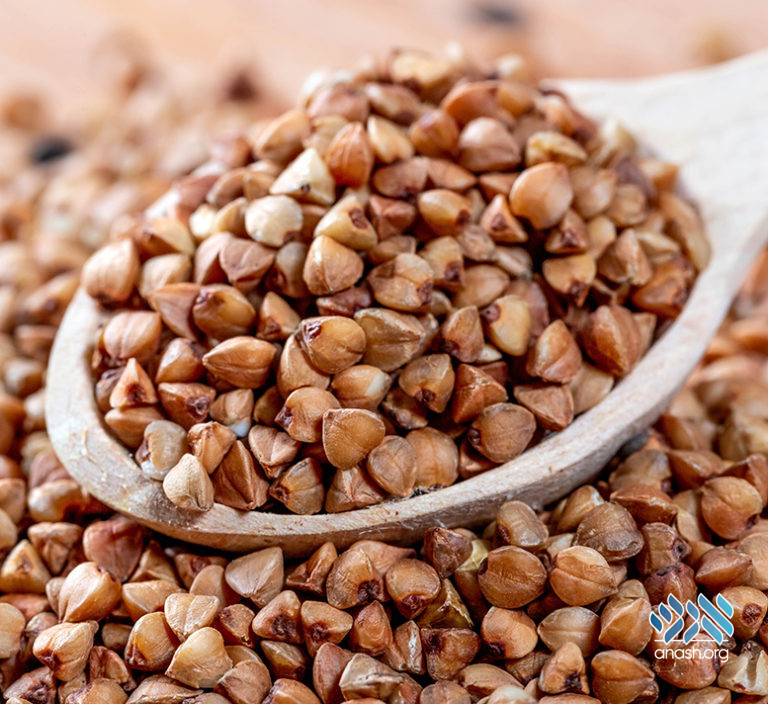 When Reb Shlomo Luria heard a sound beneath the shul late one night, he uncovered a secret that led to a change in the ways of the city of Lublin.

Most of Lublin’s residents lay fast asleep, yet its venerable rav hardly noticed the time. Reb Shlomo Luria sat in one of the shuls, immersed in Torah study, his gaze rarely moving from the sefer in front of him. The absolute silence of the past few hours was suddenly interrupted by a faint noise. Rebbi Shlomo paused his learning and listened, trying to place it. Although soft and mellow, he quickly recognized it as the sound of Torah learning emanating from the floor below, a thought which caused Reb Shlomo to sit up a little straighter.

Under the shul was the small store where Reb Avraham Kashi sold the townspeople vegetables and buckwheat (kasha), earning him the Kashi moniker. Reb Avraham was known to be a kind but a simple and almost illiterate Yid, barely able to follow the davening or read Tehillim.

Reb Shlomo walked over to the open window, where he was able to discern that it was indeed Reb Avraham’s voice, explaining the text with such startling clarity that the Talmudic complexities unraveled almost effortlessly. For several minutes, Reb Shlomo remained transfixed by the window, savoring the fact that unbeknownst to anyone in Lublin, a rare genius was holed up beneath the shul.

Soon after shacharis, Reb Shlomo requested that Reb Avraham appear before him. “I called you here because of a difficulty that arose during my learning. I myself failed to find an answer, so I’m hoping you can help me.”

“Is this a joke?” frowned Reb Avraham. “It’s useless to seek such answers from a simpleton like me.”

Reb Shlomo tried to convince him to drop the veil of ignorance, but Reb Avraham squirmed, dismissing the suggestion as laughable. But the rav would not be deterred. He continued to urge until Reb Avraham hung his head and agreed to take a look. Reb Shlomo slid the Gemara over. After reluctantly skimming through the text, Reb Avraham looked up and offered a novel explanation. Reb Shlomo immediately countered it, and the two debated for a while elaborating, clarifying, and distilling until they reached a mutually satisfactory conclusion.

Though the exchange left Reb Shlomo beaming, it very much worried Reb Avraham. His secret was no longer his alone. He pleaded with Reb Shlomo not to reveal it, and the rav agreed, although his heart ached to see such a rare scholar groveling away his days as a buckwheat vendor.

But true to his word, their secret endured throughout the ensuing years. Every so often, the pair would convene late at night to learn together, their relationship never extending beyond that. Shortly before his death, Reb Shlomo drafted a will, and when the time came, the elders of Lublin opened it and discovered his recommended successor: Reb Avraham Kashi, the buckwheat vendor.

Feeling completely lost, the elders approached Reb Avraham. Hoping for clarity, they informed him or their rav’s designation, but he merely shrugged, reaffirming he was just a simple Yid. Despite their confusion, they believed Reb Shlomo’s consideration for Lublin’s future held significant import, and they continued to press Reb Avraham until, to their immense relief, he agreed.

“My agreement is predicated upon three conditions,” he explained. “One—my salary will not come from the community’s funds as I intend to support myself. Two—rather than sitting together with all the notables at the front of the shul, I will continue using my seat among the common folk in the back. Three—You may call me moreinu, but I will not be addressed with the honorific, moreh moreinu.”

Seeing no other choice, the elders accepted Reb Avraham’s conditions. With time, his wisdom and erudition became readily apparent, and the community invented creative ways to show respect to their leader, while still complying with his three conditions.

When Reb Avraham opened the store each morning, community members immediately purchased all of his stock to free up the rest of his day for the important matters of the community. Instead of moving his seat to the front of the shul, the rest of Lublin’s rabbis and lay leaders moved theirs back into the congregation, alongside his. Even the common honorific he had agreed to became unique, as all other rabbis were addressed as simply chaver.

Reb Avraham Kashi never grew accustomed to the honor shown him and carried himself as modestly as before. Before his death, he asked to be buried near the cemetery’s outskirts, beside his father, a simple and unlearned man. He also asked not to have a large structure built over his grave.

During death, as in life, his instructions were duly followed.