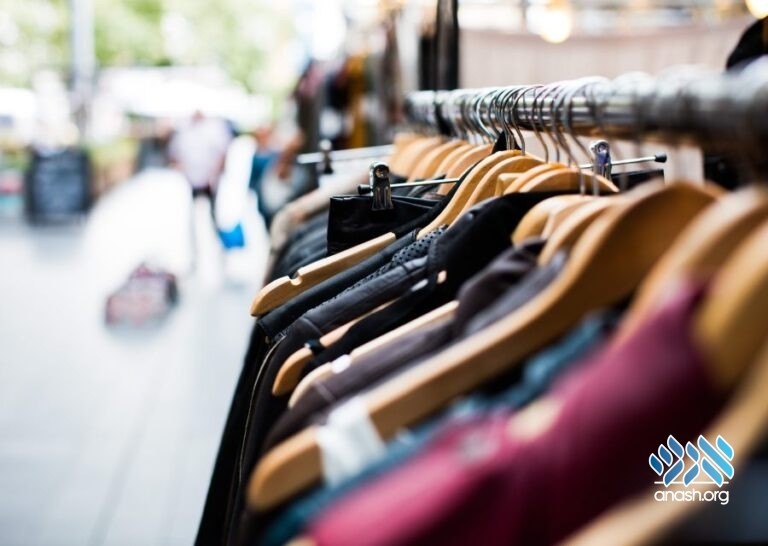 The Alter Rebbe offered his Olam Haba for Jewish dress since he saw that the kelipa of dress would attack the Jewish nation before Moshiach comes. That’s why dressing properly is so difficult these days.

Why was the Alter Rebbe so passionate about this, to the extent of promising Olam Habah?! Because he saw that the kelipah of fashionable dress was lurking, waiting for a chance to rear its ugly head to attack the Jewish nation and he wanted to weaken it.

Years passed and indeed the czarist government made several decrees targeting Jewish dress. For example, they dictated exactly which types of hats were allowed to be worn. Reb Hillel Paritcher was a staunch chossid, even putting his life on the line several times to resist these decrees. When asked why he was particularly passionate about the decrees on Jewish dress, he responded that he was in possession of a manuscript written by Reb Pinchas Koritzer, “and if you had this manuscript, you’d be as passionate as I am!”

What was written in this manuscript?

Reb Pinchas quotes from chazal that the Yidden in Mitzrayim didn’t change their Jewish language, clothing, or names, and in this merit they were redeemed. “Had they succumbed, they would have fallen into the fiftieth gate of tumah, a place of no return.” He concludes that in the times before Moshiach the kelipah of dress will gain strength. People will rampantly breach the code of proper Jewish dress. However, those who will remain strong, keeping the traditional dress of their forbearers, will be the ones to finally complete the rectification of the fiftieth, and final, gate of tumah.[2]

There’s a reason why dressing properly is so difficult these days—we’re at the threshold of Moshiach’s arrival and the kelipah is waging an all-out war. There’s also a reason that we were chosen to live through this trying time—we are capable of overcoming this kelipah.

The 24th of Teves marks the yahrtzeit of the Alter Rebbe. May we gather the inspiration and strength to continue his work and complete our mission in galus, and experience the ultimate and final geulah now.