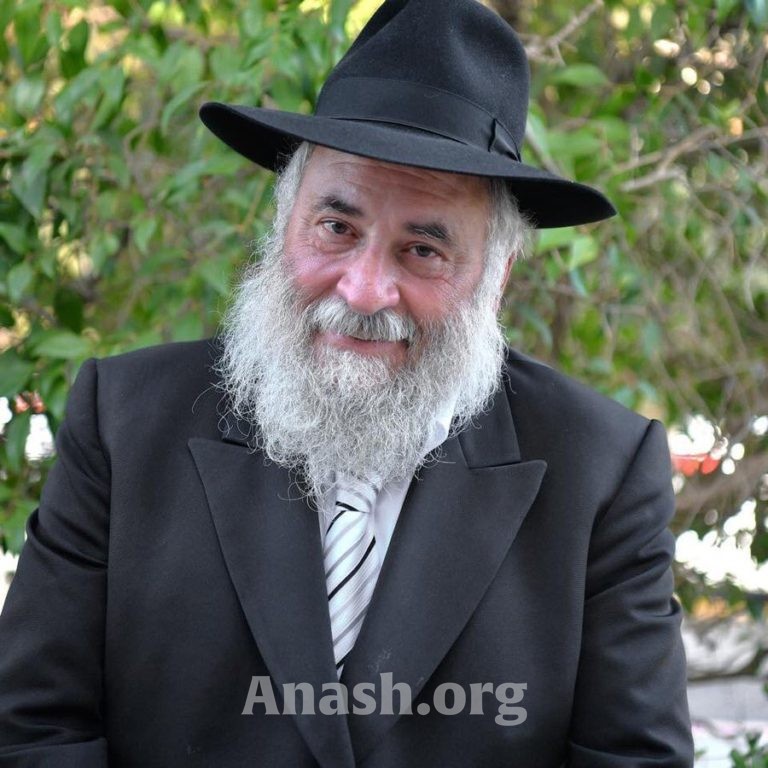 Rabbi Yisroel Goldstein, a victim of the shooting at Chabad of Poway, (California) on Shabbos, described the horrific attack in an interview on Sunday with NBC.

“I was face-to-face with this murderer, terrorist, who was holding a rifle and looking straight at me,” Goldstein said. “As soon as he saw me, he started to shoot toward me. My fingers got blown away.”

Goldstein spoke about the woman who was killed in the attack, Lori Kaye H”YD, a founding member of the three-decade-old congregation.

“Just a kind soul,” said Goldstein, who underwent surgery at the hospital. “Everyone in the community knew her.”

As YWN reported, before he would allow himself to be rushed to the hospital, Rabbi Goldstein turned to his congregation and spoke. He referenced the “Vehi She’amdah” passage from the Haggadah, read at the Pesach Seder: “Not just one alone has risen against us to destroy us, but in every generation they rise against us to destroy us; and the Holy One, blessed be He, saves us from their hand.” He went on to speak about remaining strong in the face of adversity and hate.