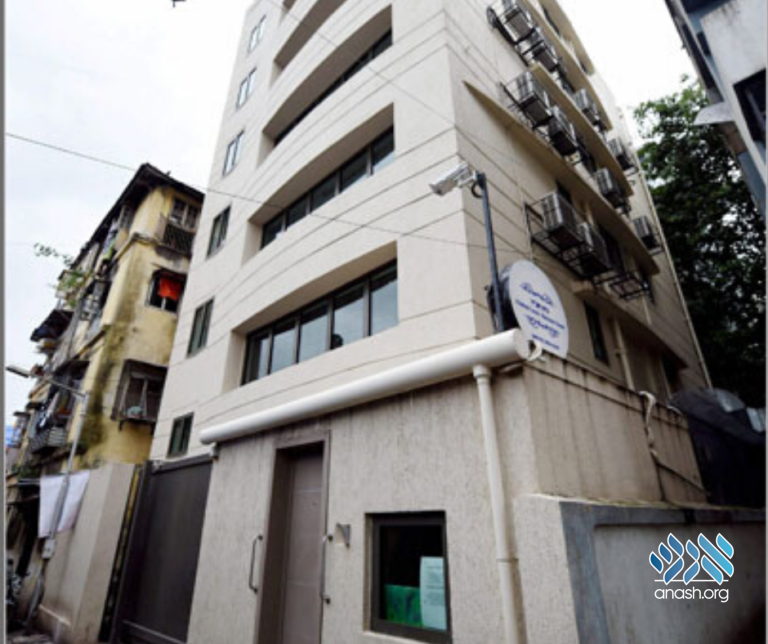 Indian intelligence services have warned Israel that Jewish institutions, Chabad houses and Israeli tourists are under direct threat of terror attacks in the country, according to Israeli and Indian reports.

Channel 12 reported Monday that India unveiled specific information pointing to advanced plans by a terror cell associated with global jihad groups to target Israeli and Jewish sites throughout the country, including a synagogue in southern India and concentrations of Israelis in the country’s north and west.

The information — said to have possibly been received from intelligence services of a third, friendly country — also pointed to the option that an Israeli backpacker could be kidnapped.

India hasn’t yet apprehended the cell members, leading Jewish institutions to increase their security in response to the threat.

Last week, Indian news site City Today reported similar details, adding that the terror cells were linked to Al-Qaeda and the Islamic State. It said a cell had recently visited the southwestern city of Kochi to spy on Jews there.

That report said jihadists were attempting to hit Israeli targets as retaliation for Israel’s recent backing for India’s move to abrogate a key constitutional article that had given the regions of Kashmir and Jammu special status with limited autonomy.

Last month, authorities in India warned of a potential terror attack on Jewish or Israeli targets on Yom Kippur, the Jewish day of atonement, and said Israeli security services had been working with their Indian counterparts to thwart any potential attack over the Jewish holiday period, which ran until October 21.

A Channel 12 report said at the time that the alert had been issued on the basis of intelligence received from the security agencies of other countries. No further details were given. The Israeli embassy in New Delhi, synagogues, Chabad buildings, Jewish schools, restaurants and hotels known as popular destinations among Israeli travelers were all put at the time on high alert with increased security.

In February 2012, the wife of the Israeli military attaché was injured in a car bomb attack in New Delhi. Indian police concluded that Iran’s Revolutionary Guard Corps was behind that attack.

India’s ties with Israel have warmed in recent years, particularly in the area of military cooperation.