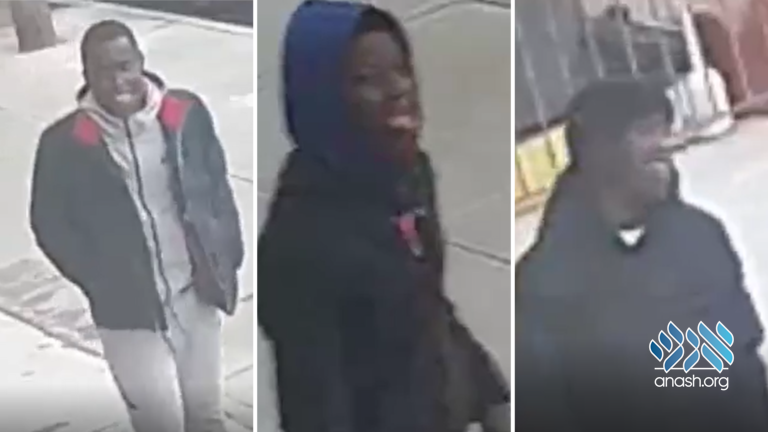 Three teenagers, who threw rocks at school buses in Crown Heights on Tuesday, were formally arrested today by the Hate Crimes Task Force, which was taking the lead in the investigation.

The arrest took place in the 71st precinct, after the youths, accompanied by their parents, had turned themselves in to the police.

One Beis Rivkah bus had a window shattered whilst children sat inside. A video was published by the NYPD, showing the three teens throwing rocks from behind a parked car.

All three are 14 years old, and have been released into the custody of their parents.