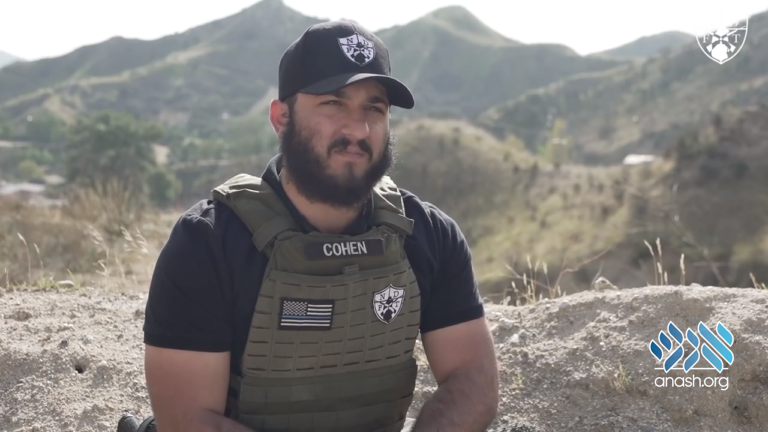 “Being Armed When Unarmed”

It is no secret that in the state of New York it is extremely difficult for civilians to arm themselves for self-protection, whether with firearms or even pepper spray. However, it is still possible for an unarmed civilian to defend themselves if ever the situation were to arise, as has been common recently.

Raziel Cohen, “The Tactical Rabbi’, shares 5 things you can do to make yourself less of a target, and defend yourself should the need arise.

Tip 1: Be Aware! If you are vigilant, constantly scanning your surroundings, you are more likely to identify a potential threat BEFORE it becomes a threat. You will notice if there are a group of rowdy teens heading towards you, or someone who does not seem to be in the right state of mind. Additionally, if you are showing you are aware of what is going on around you, you become less of a target.  People looking to attack others are looking for easy victims, individuals who are not aware of what is going on and wouldn’t be able to identify the attacker.

Tip 2: Walk with Confidence: When you walk with confidence and posture you make yourself less of a target because you appear to be less vulnerable. Walk upright, strong strides, head constantly on a swivel. Don’t walk with you head down, hands in your pockets, or looking at your phone.

Tip 5: Get a Tourniquet: A tourniquet is a simple medical tool that can save your life or the lives of the people around you. It is used to stop heavy bleeding and can be the ting that makes or breaks a person surviving an attack.

For more information or for questions reach out to Raziel Cohen at NDFTraining.com

Raziel Cohen, AKA “The Tactical Rabbi”, is an NRA certified instructor in defensive firearms training, and has graduated top of his class in multiple firearms training programs. Raziel has been featured in various news editorials and shows including The LA Times, Fox News, NRA TV, KTLA, CBS and many more. He is a sought after expert in the world of firearms training and has been leading the charge in helping to arm and protect Jewish communities around the world.