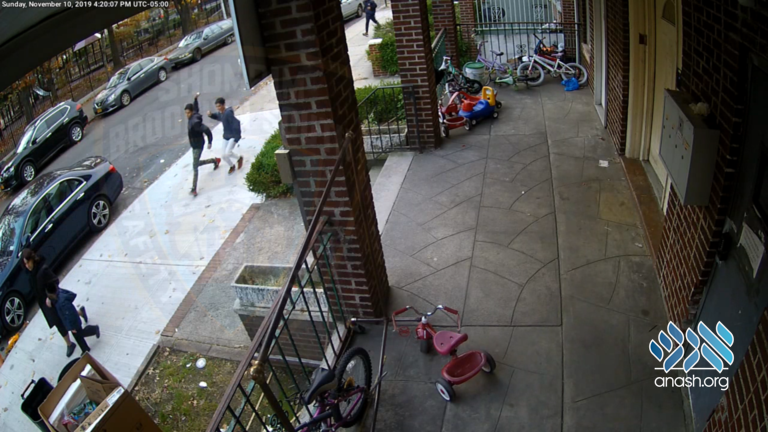 A suspect wanted in the recent string of egging attacks against Chassidic Jews in Boro Park has been arrested.

Mohib Hoquq, 18-years-old, residing at 115 Avenue C in Brooklyn was arrested and charged with:

The NYPD is still looking for additional suspects wanted in at least five separate attacks, including one where an egg was thrown inside a Shul whose door had been opened. Other attacks included a mother who was walking with her young child.

Much of the information that led to the identity of the suspect(s), including video footage of the attacks, as well as license plate numbers in recent attacks, was secured by the dedicated volunteers of Boro Park Shomrim, who worked diligently alongside police.