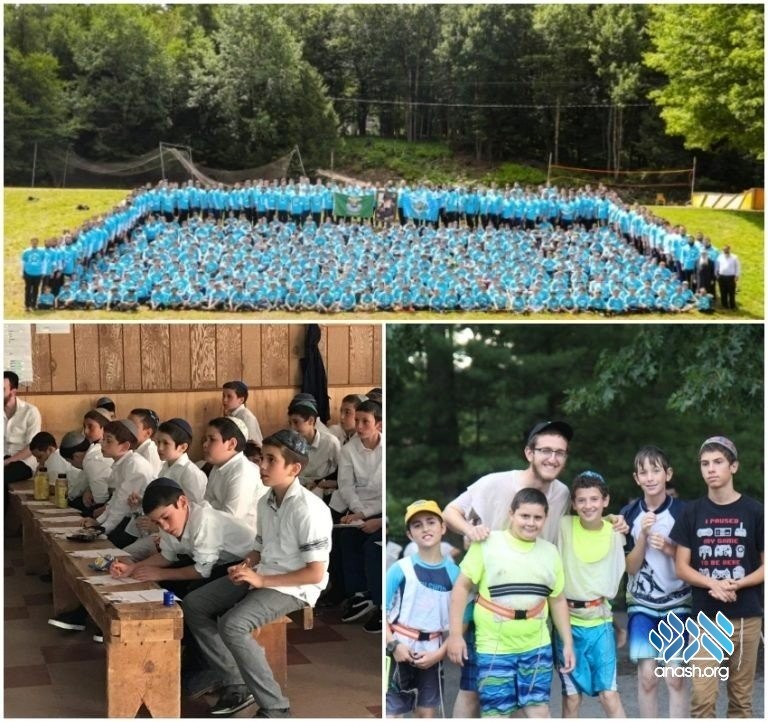 The Association of Jewish Camp Operators (AJCO), representing dozens of camps, including Parksville and Camp Emuna, has filed suit against NY Governor Andrew Cuomo for disallowing overnight camps this summer.

Camp is essential to children and families. Parents enroll their children in Jewish camps because they want their children to be immersed in an environment where they live Judaism 24/7.

The importance of camp is especially great this year. Children have been locked down for months, and have suffered emotionally, socially, academically, and spiritually as a result. Parents, too, lacking proper childcare, may have had to curtail or suspend their employment. While these drastic and painful steps may have been necessary during the pandemic, with COVID-19 cases plummeting for months now, it is time for the state to find safe ways to allow children to go to camp.

The lawsuit takes the Governor to task for rejecting the safety plan proposed by AJCO, a consortium of Orthodox Jewish overnight camps serving approximately 41,000 children. The plan, in the estimation of the nine nationally-recognized infectious disease doctors and other medical professionals who signed it, would have minimized the risk of infection and been far safer than having children remain in an unregulated environment that lacks the “protective bubble” and rigorous safety procedures the AJCO plan proposed.

The complaint describes how the executive decision deprives parents of their religious free exercise to choose an immersive Jewish camp experience for their children. At the same time, the state freely made numerous exceptions to its lockdown regime to allow, and even encourage, the protests of thousands, and various other businesses. The lawsuit asks for immediate injunctive relief from these deprivations to allow camps to open properly and safely.

Said Rabbi Yeruchim Silber, Agudah’s New York Government Affairs Director, “We worked to change the mind of the Governor’s office for months. But as soon as we received the decision, we mobilized to take the next steps, including this lawsuit. Our children and their health, development, and safety are too important to do anything less.”