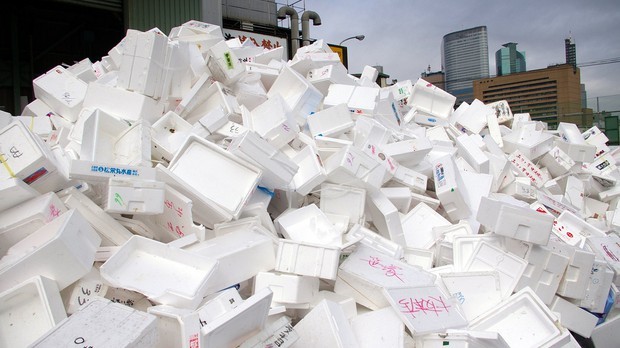 The city outlawed the material on January 1, 2019, but businesses were given a six-month transition period before the crackdown began. The ban largely affects food establishments that have used styrofoam for take-out or large beverages, and it also prohibits stores from selling “packing peanuts.” Businesses are encouraged to switch to compostable materials, including paper.

The city banned Styrofoam, also known as polystyrene, because the material can’t be “recycled in a manner that is economically feasible” or “environmentally effective” in its recycling program. Violators will be fined $250 for the first offense, $500 for a second offense and $1,000 for third offenses and beyond.