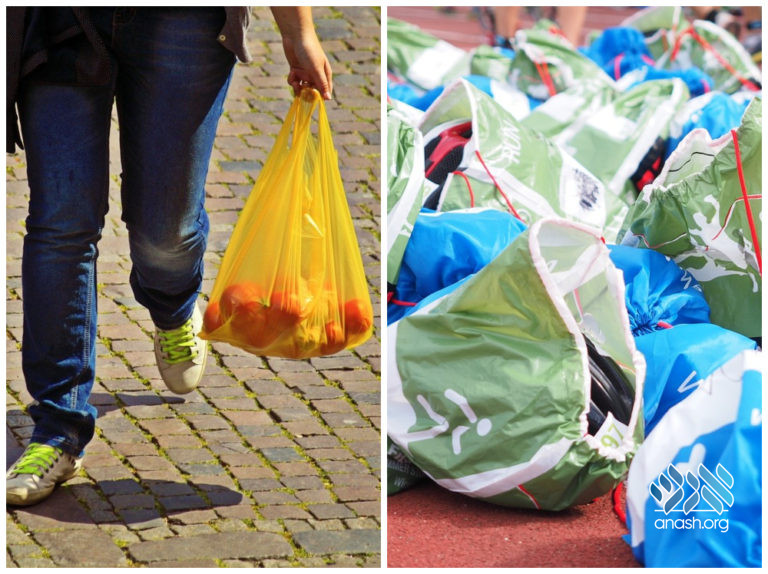 Get ready to bring your own bag to the grocery store next week as New York State’s plastic bag ban takes full effect Sunday.

Most stores are encouraging shoppers to switch to reusable bags. Paper bags will also be available.

The bag ban law includes a provision allowing counties and cities to charge a mandatory 5-cent fee for paper bags, but few have moved to do so.

The bag ban does include a number of exemptions.

You’ll still be able to get plastic bags for raw meat, produce, deli orders and takeout, among other things. Bags sold in bulk to consumers like pet waste bags or zip-top bags are exempt as well. Trash bags are also still allowed under the ban.

The ban applies to grocery stores, yes, but also big box retailers like Target and Walmart. Clothing stores like Old Navy and department stores like Macy’s are covered as well.

Back in 2017, Mayor Bill DeBlasio and the City Council passed an ordinance charging a five-cent tax on every customer when they shop and use a plastic or paper bag to carry home their items.

At that time, State Senator Simcha Felder (D- Brooklyn) spearheaded legislation in the State Senate overriding the DeBlasio administration, and preventing the law from going into effect.