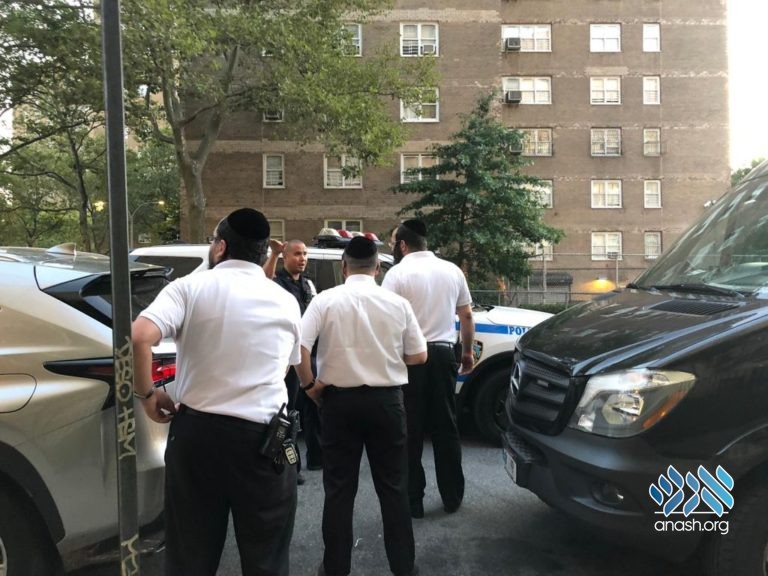 Six elderly men were attacked while walking to Shul in the heart of Williamsburg, Monday morning.

It happened just after 6:00AM, when the suspect(s) carried out a string of what appears to be attempted robberies. One of the incidents occurred in front of 13 Hooper Street, another by 626 Whyth Place, one by Juliana Pl & Morton St, and one by the Williamsburg “Hitch Location”. The other two robberies were in the same area.

Shomrim tell YWN that all the victims were approached from behind and all had their pockets checked by the suspect. Two victims were punched in the head.

The NYPD and Williamsburg Shomrim responded and canvassed the area, but were unable to locate the four suspects who are believed to have fled into a nearby building (611 Whyth Place).

Detectives and Shomrim are searching the area for security camera footage to help identify the suspects. Thankfully, footage has been secured and published below.

Williamsburg Hatzolah responded, and transported two of the victims to Bellevue Hospital. One of them suffered major trauma to his head.