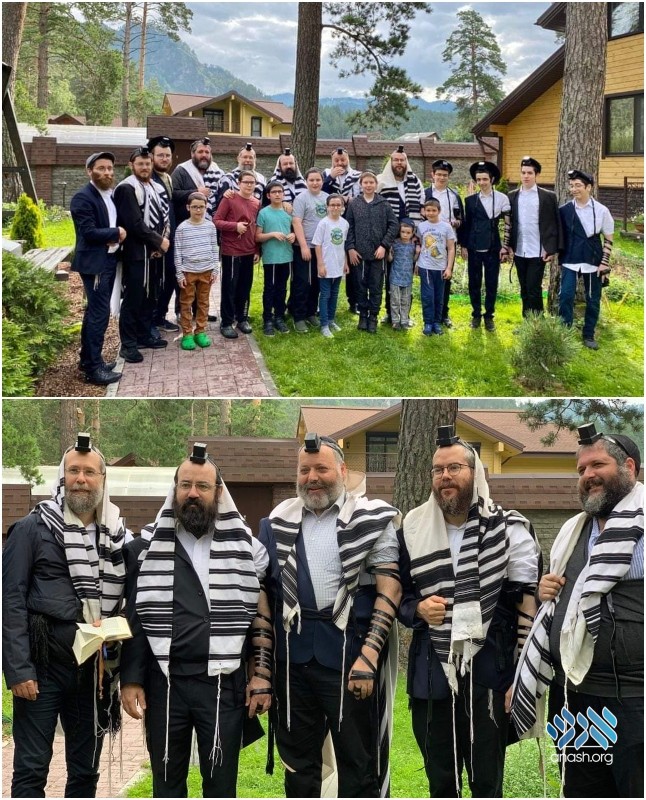 The Siberia region in Russia, once known for its labor camps and the hundreds of chassidim exiled there, hosted its first Kinus Hashluchim this past week.

The Siberia region in Russia was once known for its labor camps and the millions who perished there under the Communist regime. The mere mention of the word caused chassidim to tremble. This past week, however, it was host to a totally different scene.

Since the fall of the Soviet Union in the 90s, numerous shluchim are traversed the region, bringing Yiddishkeit to the many Jews who live there. In the more recent years, 5 Chabad houses opened with full time shluchim. This week, they gathered for the first-ever Siberian Kinus Hashluchim.

The kinus was held in the Altai Mountains of Siberia, which are known as one of the most beautiful areas in Russia and are called “Switzerland of Russia”. With Siberia covering 65% of Russia’s size, some of the shluchim had to travel thousands of miles to come to the Kinus.

The Kinus was held on 12-13 Tammuz, and the shluchim noted that it was only appropriate, that on the 93rd anniversary of the Frierdiker Rebbe’s release from the hands of the Communists, a kinus was held celebrating the very activities he was arrested for.