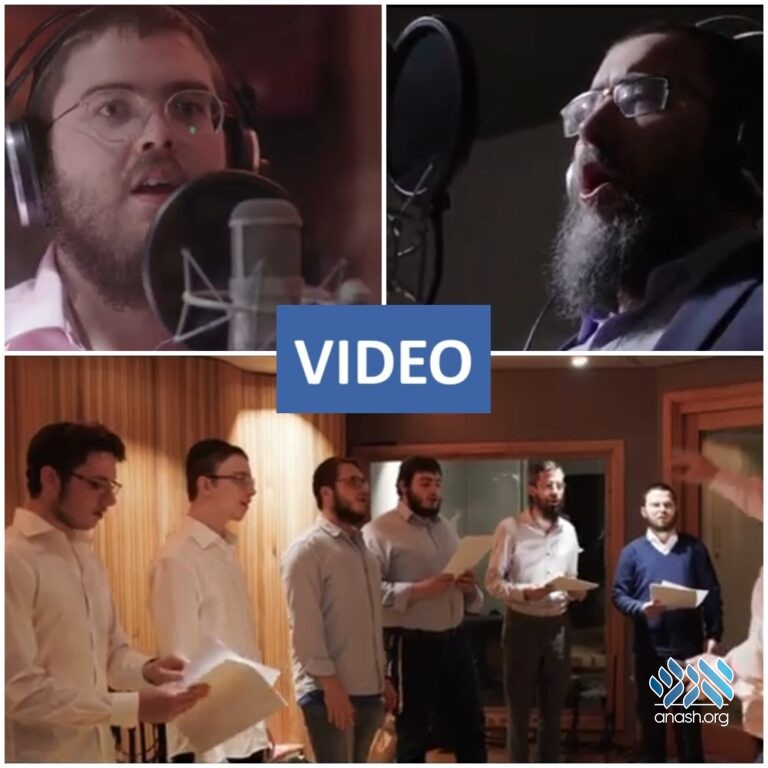 Rabbi Motti Feldman, together with his son Rabbi Menachem, are Shluchim who lead the community of Dover Heights Shule in Sydney, Australia.

They have been singing together for many years, and hope that you enjoy this rendition of Shehechiyanu.