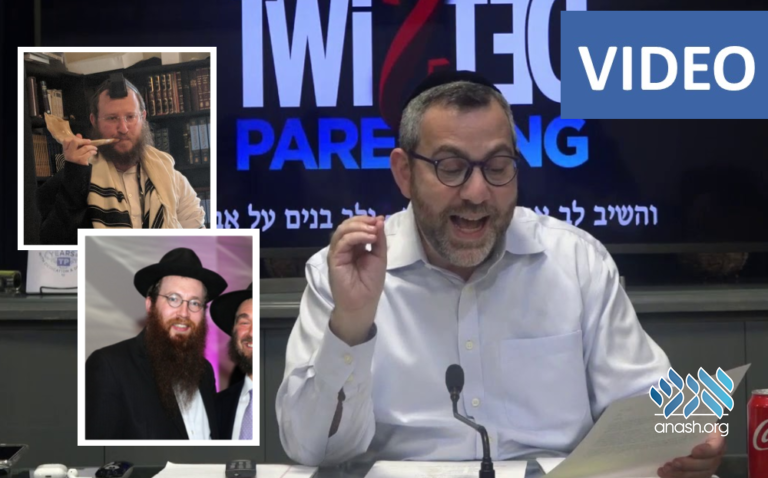 When Rabbi Shmulik Greenberg drove 100 miles to bring tefillin to a prison, it led to an act of chesed that was heard around the world.

A grateful parent shared how his son was warmly welcomed into the Greenbergs’ home for three weeks when he found himself in trouble with Kansas law enforcement. The Greenbergs took great care of him, going out of their way to help someone they had never met.

As it happens, the segment, which is part of a video program viewed by thousands, was inspired by the actions of another Lubavitcher- Crown Heights mechanech Rabbi Yoel Chazan.

When a parent of his student sent a story to be read on the show, Fishoff decided to begin honoring heroes like Chazan. People can nominate a hero who has shown great Ahavas Yisroel to their children; the stories that are selected are read on the show, and the ‘heroes’ are entered into a raffle to receive a monetary prize.

Watch the stories of a shliach’s unwavering dedication to every single Yid and a touching interaction between a wise teacher and his student.