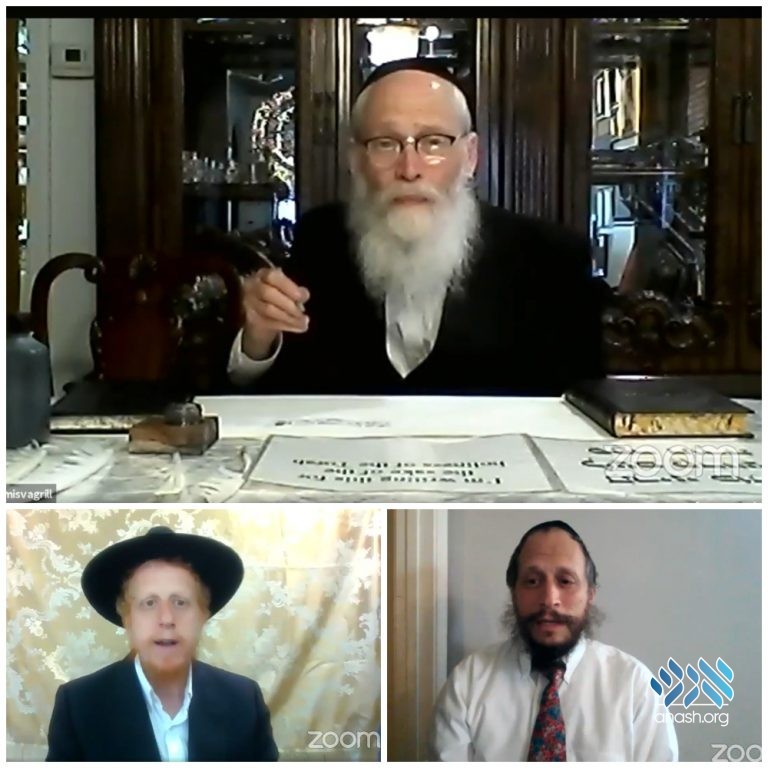 Shluchim to Clearwater, Florida Rabbi Levi and Miriam Hodakov marked Gimmel Tammuz by beginning a new Sefer Torah in honor of the Rebbe.

Chabad of Clearwater, Florida led by Shluchim Levi and Miriam Hodakov announced plans to mark the 26th Hilula of the Rebbe in a special way. They will Bezras Hashem be writing a new Sefer Torah in honor of the Rebbe.

They are encouraging members of Anash to participate in this special project by making a donation online at http://www.3Tammuz.com.

In addition to the great Mitzvah, participants who contribute at least $36 or more will be entered into two separate raffles. One raffle is for $10,000 cash and the other for $250 on JetBlue.

Hodakov noted that when he was considering the project he was intrigued by the fact that in the very first word of the Torah Bereishis you have the letters that spell Rebbi, a Shin for the Rebbe’s last name and the letters Alef and Sof which are representive of the whole Torah.