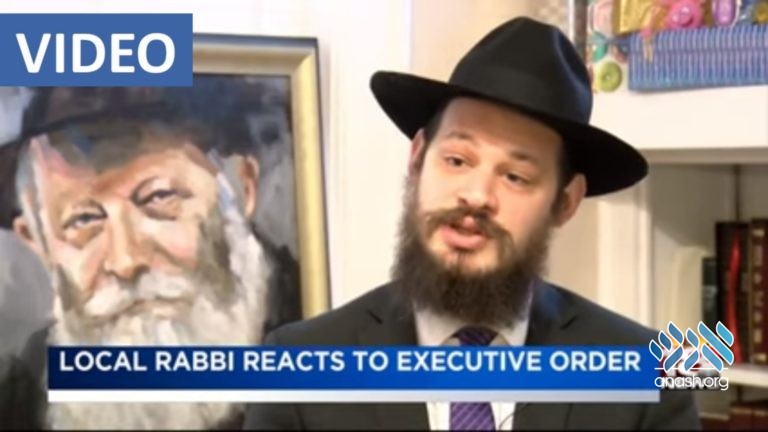 During the interview, they asked for his perspective on the executive order that came out of the White House just one day after the attack, making anti-semitic acts on college campuses punishable under the Civil Rights’ Act. Rabbi Litvin and his wife Shoshi serve as the shluchim to the University of Kentucky.

Rabbi Litvin’s response is featured in the following video. Towards the end, he noted that Jewish students at University of Kentucky have seen their fair share of harassment, and expressed hope that the atmosphere on college campuses will change for the better.