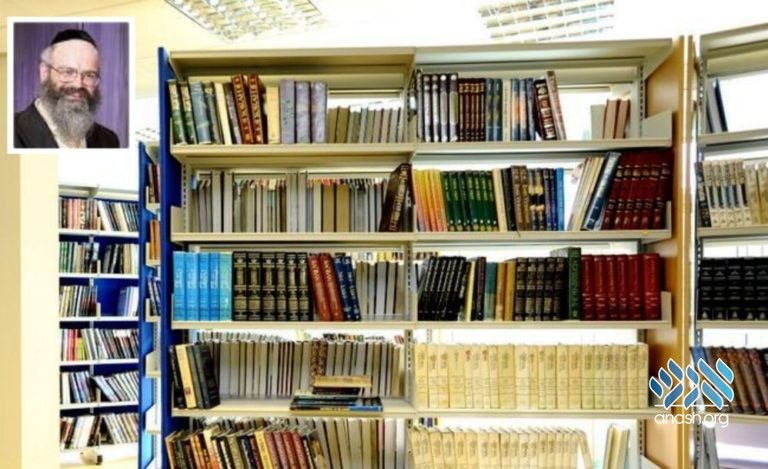 The YWF Library Project provides remote communities across the globe with Jewish libraries in their spoken languages.

The YWF Library Project, run by Chabad Friends of Cuban Jewry (CFCJ), has been building and assisting start-up libraries in remote Jewish communities around the globe. CFCJ is a Canada based organization directed by Rabbi Shimon Aisenbach.

The campaign began as an effort to provide communities in Spanish speaking countries with libraries containing Jewish books and educational materials. However, after meeting remarkable success in Central and South America, the program expanded to include libraries in Portuguese, French and Italian for communities across Europe.

The Jewish library in Havana, Cuba came first; from there, the foundation expressed interest in bringing the program to other cities, and appointed CFCJ to run the initiative. Before long, a majority of Chabad Houses in Spanish-speaking countries boasted their own Jewish libraries, and CFCJ received funding to move on to countries where the main spoken language is Portuguese.

In an effort to include as many Jewish communities in remote locations as possible, the YWF Library continued to expand its parameters, now including libraries of various languages in multiple European countries. Currently, there are 10 new libraries being added in communities throughout Germany, Luxembourg and the Netherlands.

To date, the YWF Library Project has succeeded in establishing 130 Jewish libraries around the world! Over the years, the CFCJ received many correspondences from those benefiting from these institutions, noting how this program has empowered their communities and put Jewish materials in the hands of tens of thousands of readers.

If knowledge is power, then knowledge of Torah and yiddishkeit are a true super-power. Ultimately, these libraries lead to a great increase in observance of Torah and mitzvos.

“We hope that this project will hasten the days when ‘U’Mmoloh Ho’oretz De-ah es Hashem (the world will be filled with the knowledge of Hashem),'” said Rabbi Aisenbach.