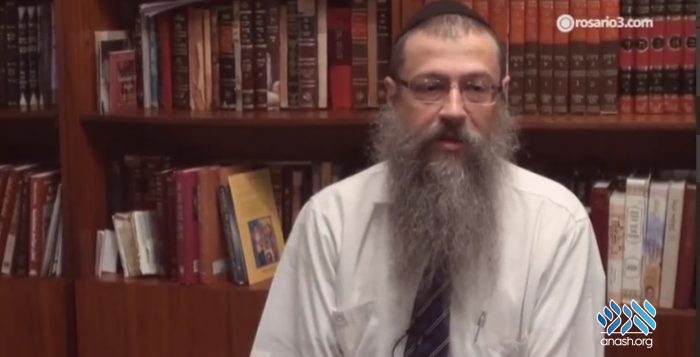 Rabbi Shlomo Tawil, the Chabad Shliach in Rosario, Argentina, was attacked Sunday night by three men in Rosario, located in the center of the country. The men shouted anti-Semitic epithets before removing the rabbi’s hat and trampling it on the ground, then beating the rabbi, who was walking alone.

The attack was stopped when passersby intervened. It has been characterized as anti-Semitic, since the attackers appeared to have started up with the rabbi to hurt him, and did not steal anything.

The attack on Tawil is the latest anti-Semitic incident reported in Argentina. Ten days ago, a swastika was spray-painted on a Jewish-owned hair salon in Buenos Aires. Neo-Nazi pamphlets were also distributed in the area near the salon.

In February Argentina’s chief rabbi, Rabbi Gabriel Davidovich, was seriously injured in a brutal attack during a home robbery that is currently believed to be gang-related and not anti-Semitic. Five suspected attackers were arrested in that case.