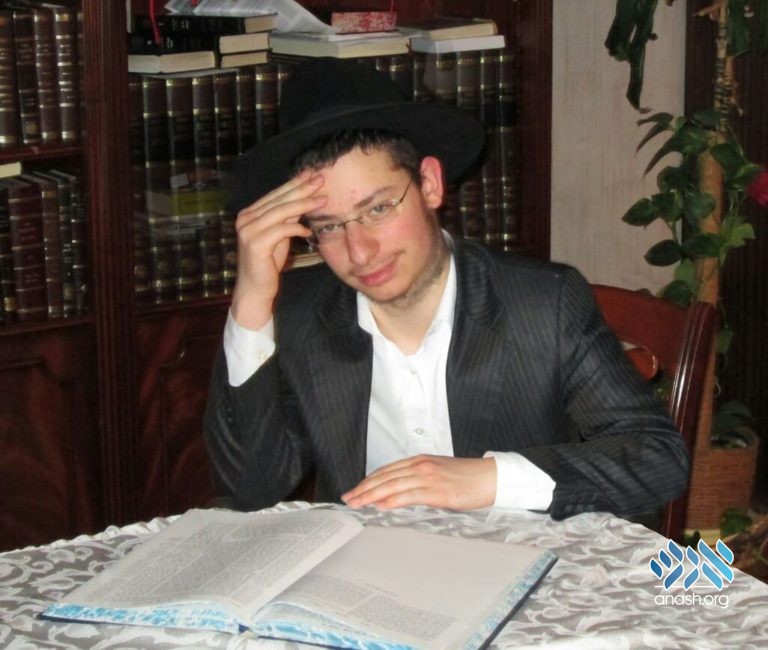 This Purim will mark seven years since the sudden passing of Hatomim Uri Nissan a”h Gurary. His family requests that those who knew Uri should do a mitzva today in his memory.

This Purim will mark seven years since the sudden passing of Hatomim Uri Nissan a”h Gurary the son of Mendel and Esther Gurary sheyichyu.

His family requests that Uri’s friends and anyone who knew him should learn a mishna and do a mitzva today l’iluei nishmaso.

Related by a bochur who studied together with Uri: