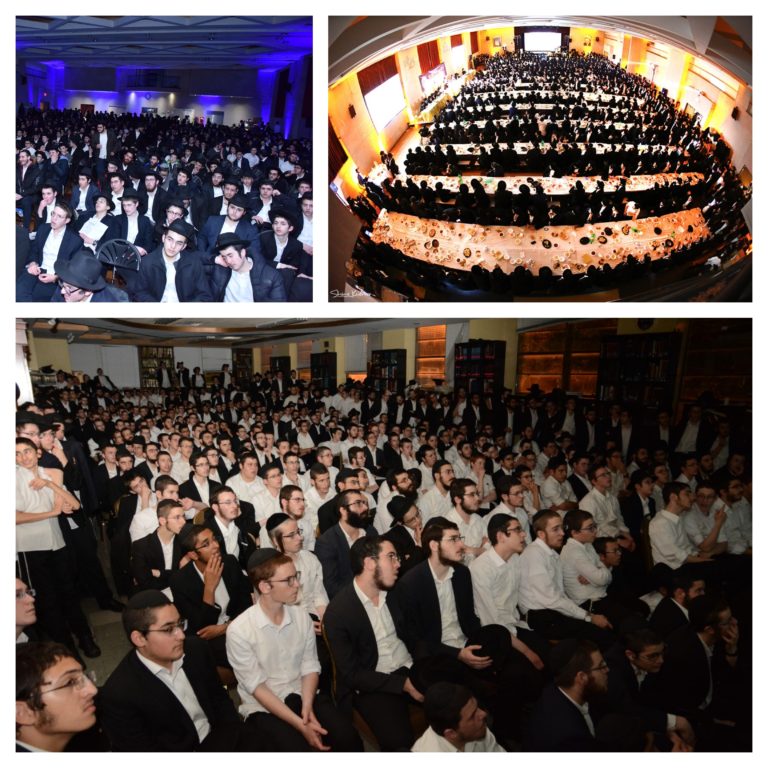 The Vaad Hatmimim has announced a change in tradition for this Yud Shvat: two simultaneous kinusim for bochurim in Yeshiva Ketana and Zal, respectively.

As Yud Shvat draws ever closer and bochurim prepare to spend the Yom Habohir at the Ohel or in Crown Heights, the Vaad Hatmimim has announced a change in tradition: to hold two simultaneous kinusim for bochurim in Yeshiva Ketana and Zal, respectively.

The kinus for bochurim in Yeshiva Ketana will take place in the Oholei Torah Lunchroom whilst bochurim from Zal will be hosted at the Rosa Hall on Lefferts Ave. Each gathering will be addressed by mashpi’im as well as a keynote speaker.

Both programs will feature a special video presentation about the personal connection of the Rebbe to each Chossid, which was prepared to ensure that every bochur leaves feeling charged and inspired. A special teshura will also be given out to all participants.