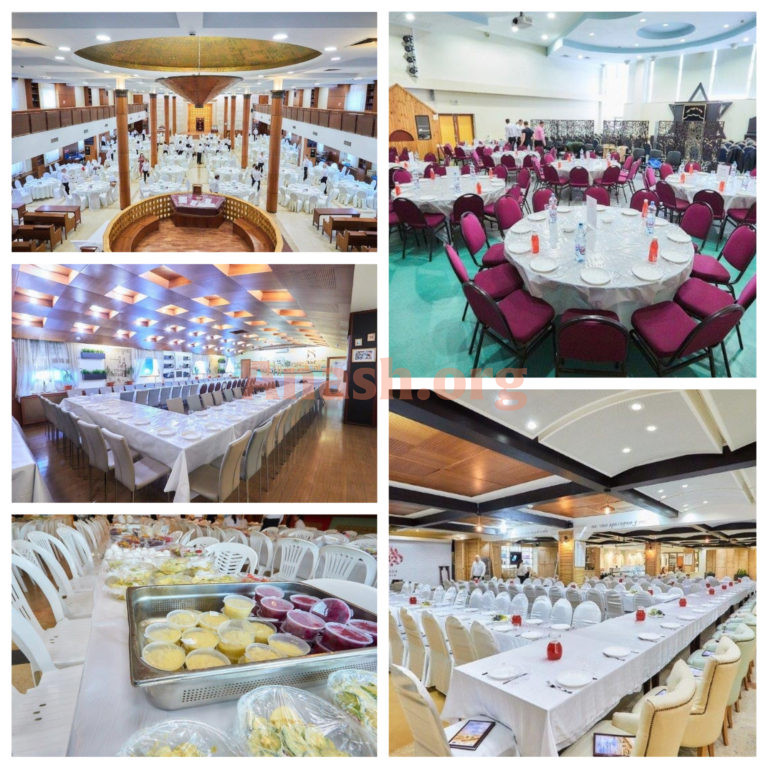 Photographer Levi Nazarov toured the Jewish Center and the “Marina Roshche” synagogue in central Moscow, and documented the preparations for the thousands of people who would come for the public sedorim, arranged by different levels, groups, ages, and languages.

The main Seder, led by Chief Rabbi Rabbi Berel Lazar shlita, was held in the Central Synagogue. The seder lasted for many hours in an inspiring and uplifting atmosphere.

The rest of the sedorim were held in the halls, lobby, and in the buildings of the nearby institutions. At the same time, a large Passover seder was held at the Metropol Hotel, adjacent to Red Square, and in dozens of Chabad houses and educational institutions scattered throughout Russia’s capital, and thus thousands of Jews defined as “fifth son” were able to fulfil the mitzvos in the most mehudar fashion.