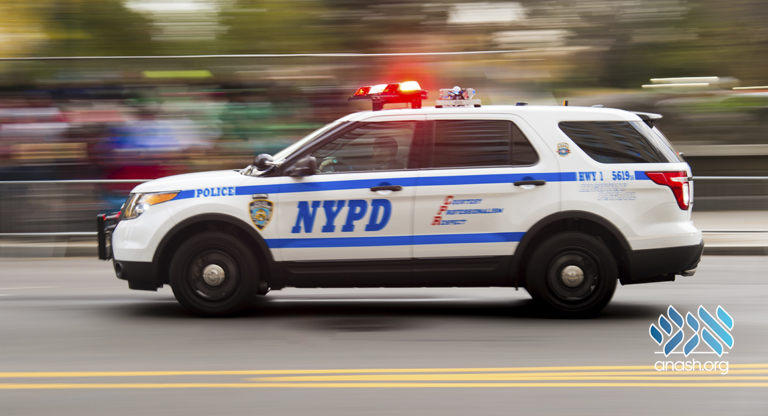 For the second time in one week, a Jewish man was viciously attacked with a stone in Crown Heights.

At approximately 5:30 PM today, an Orthodox Jewish delivery man was in his truck on Brooklyn Avenue near Prospect Place.

As the truck stopped in traffic, he was approached by a group of youths, who hurled a stone at the driver side window. The stone broke the window, and struck the man in the eye, and cutting his face.

The victim opted to not go to the hospital, but he filed a police report.

A police official said that the NYPD Hate Crimes Task Force will be investigating the incident as a possible bias crime.

As previously reported on Anash.org, Rabbi Avraham Gopin was hospitalized with a broken nose, missing teeth, stitches on his head and lacerations on his body, after getting brutally attacked with a brick Tuesday morning.