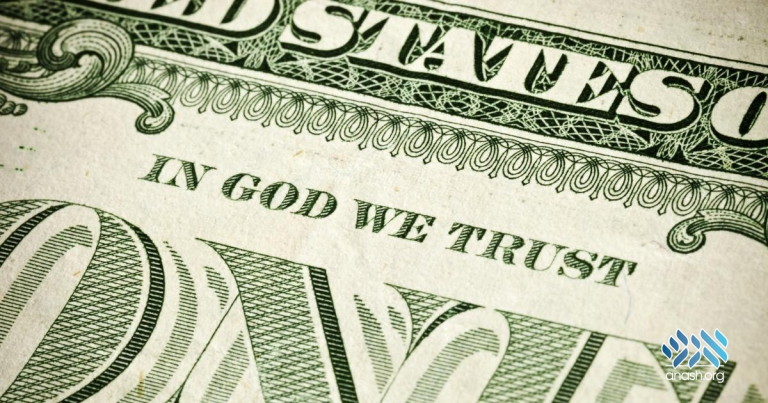 The U.S. Supreme Court declined on Monday to hear an appeal alleging that the motto “In God We Trust” printed on American currency violates the Establishment Clause of the U.S. Constitution.

The lawyer who filed this case has, over many years, filed several lawsuits trying to remove “In God We Trust” from the currency, “Under God” from the pledge of allegiance, and “So Help Me God” from the presidential inauguration. He has lost each one of those cases.

The phrase was first put on an American coin in 1864, and was added to both coins and paper bills in 1955.

In 1956, Congress passed a resolution making “In God We Trust” the national motto, which was again upheld by the U.S. House of Representatives in 2011 by a 396-9 vote.