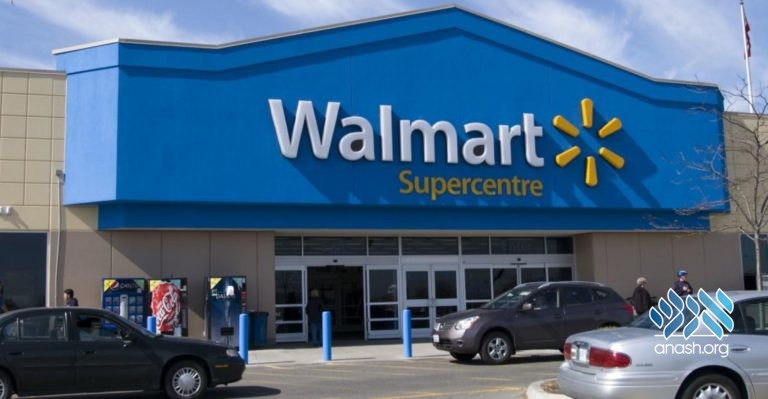 It has been reported that American retailer Walmart Inc. is recruiting cashiers, food handlers, pharmacists, and merchandise stockers in Jerusalem. This claim was based on various job listings posted by Walmart on LinkedIn over the past few weeks.

To some, the listings suggested that Walmart intends to open its first location in Israel in the very near future. Walmart would be the first American mega-retailer to set up shop in Israel.

Fueling the speculation was a Calcalist report in early 2018 that representatives of Walmart had visited Israel to look into the possibility of opening a branch in the country.

Seeing the news stories, an intrepid reporter decided to look into the claims himself. After some hours of investigation, he discovered that it was all based on a hilarious mistake.